A new study at the University of Pittsburgh has found that the risk of type 2 diabetes rises in mothers who do not breastfeed. Although diet and physical activity are known to affect the risk of type 2 diabetes, it has also shown that breastfeeding can reduce the chances of a mother developing the disease later in life by decreasing belly fat.
The research, published in American Journal of Medicine, showed that breastfeeding lowers the belly fat in women, and can reduce the chances of developing diabetes. It also showed that mothers who breastfed all their children are at a lesser risk of suffering from diabetes compared with women who never had a baby.
The research involved 2,233 women aged between 40 and 78, with 56 per cent having breastfed an infant for at least one month. It was revealed that 27 per cent of mothers who did not breastfeed developed type 2 diabetes and were almost twice as likely to develop the disease as women who had breastfed or never given birth.
Eleanor Bimla Schwarz, assistant professor of medicine, epidemiology, and obstetrics, gynecology and reproductive sciences at the University of Pittsburgh, “Our study provides another good reason to encourage women to breastfeed their infants, at least for the infant’s first month of life. Clinicians need to consider women’s pregnancy and lactation history when advising women about their risk for developing type 2 diabetes.” 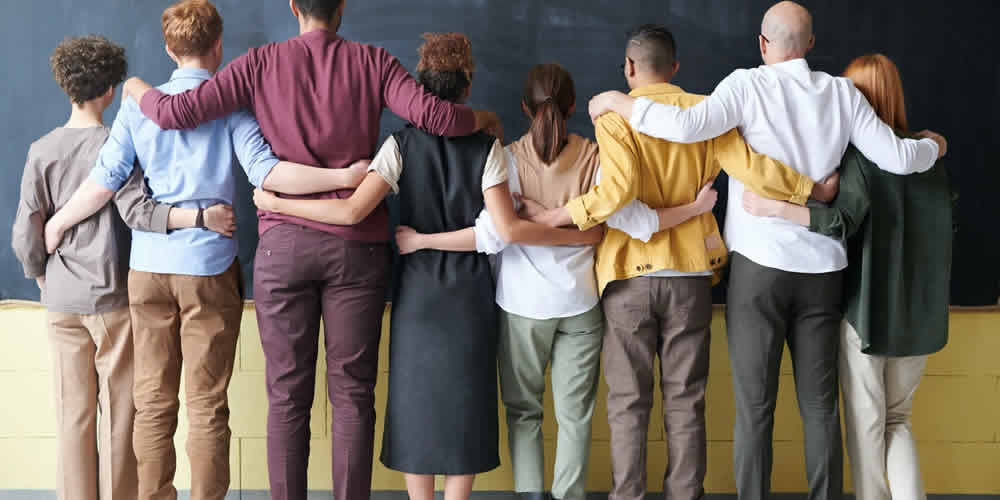 WHO leader calls for ‘global solidarity’ to end COVID-19 pandemic

Management of Diabetes Getting Worse