With nearly five per cent of Scots suffering from diabetes, the Royal National Institute of Blind People (RNIB) have highlighted the dangers of diabetes and smoking as contributory to sight loss . A new report by RNIB Scotland has revealed that the number of Scots who are blind or partially sighted could double over the next two decades.
The charity is calling for greater resources to help prevention, as well as a greater awareness of the effects of diabetes and smoking on eyesight. The report found that 400,000 people in Scotland could be affected by sight loss by 2031, primarily because of problems associated with an ageing population. There is expected to be a 62 per cent increase in the elderly population by 2031, increasing the need for provision in health care to cover the cost.
The report found that diabetic retinopathy was one of the most serious complications of diabetes and the leading cause of blindness among those of a working age in the UK. With nearly two million people in the UK suffering from sight loss, the RNIB are recommending more sight tests and new spectacles.
The Scottish director of the RNIB, John Legg said “Someone with diabetes has a 10 to 20 times greater chance of being registered blind. However, early diagnosis and treatment can prevent up to 98 per cent of severe sight loss and the earlier the treatment the more likely it is to be effective.”

Breastfeeding helps in fight against diabetes 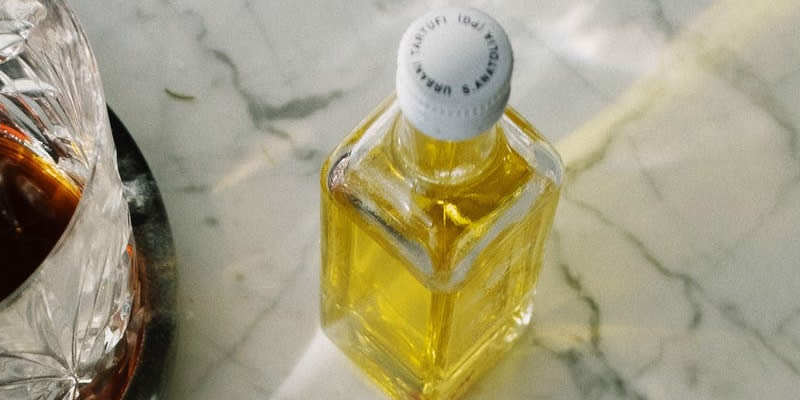