Resistance to insulin could be linked with higher risk of stroke, a new study has revealed. Insulin resistance, where insulin becomes more ineffective in lowering levels of blood glucose in the body, may be associated with an increased risk of stroke in individuals without diabetes, claim scientists at the Miller School of Medicine at the University of Miami.
Insulin resistance, which can be due to a range of factors, such as genetics, obesity or a sedentary lifestyle, contributes significantly to the risk of cardiovascular disease, although the link with a stroke has still not been proven.
The findings in this study, published in Archives of Neurology, were developed using the homeostasis model assessment (HOMA) to calculate levels of fasting blood glucose and fasting insulin. The researchers examined over 1,500 non-diabetic participants for an average of 8.5 years in a study that assessed stroke risk, incidence and prognosis.
In the follow-up period, vascular events were experience in 180 patients, with 46 having fatal or non-fatal ischemic strokes, 45 who had fatal or non-fatal heart attacks and 121 who died of vascular causes. People who were in the top one-fourth of the HOMA index had a heightened risk of stroke compared to those in the other three quartiles of the HOMA index.
The study noted “There are several possible reasons for the stronger effect of insulin resistance on the risk of ischemic stroke than of myocardial infarction in the present study compared within other studies.” 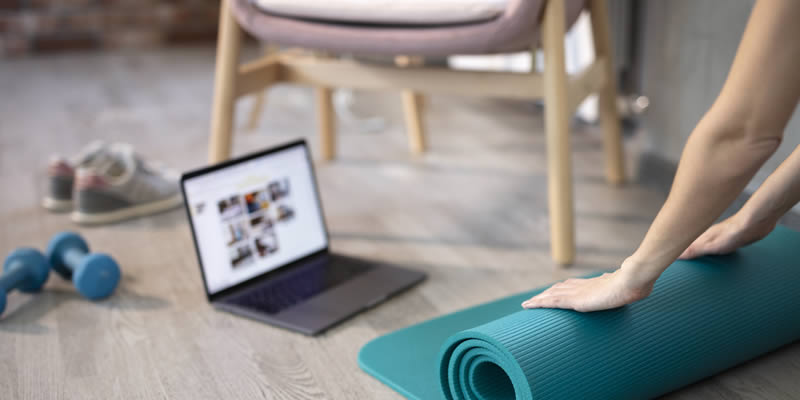