According to new research from China, a compound found in the bark of the birch tree could offer useful new treatments for obesity, heart disease and diabetes .
The study revealed the drug, called betuli, was found to reduce cholesterol levels when tested on animals, and helped to prevent diet-induced obesity by targeting genes involved in producing harmful blood fats, as well as lowering the risk of diabetes through improved insulin sensitivity.
The research, by scientists at the Shanghai Institutes for Biological Sciences and published in the journal Cell Metabolism, said that betulin is found in abundant levels in birch bark, with its potential for medical treatments discovered during a screening of different compounds in a search for a drug that would target key gene-activating proteins .
These sterol regulatory element-binding proteins (SREBPs) work to activate genes for cholesterol, fatty acids and triglyceride blood fats, and betulin was shown to reduce the activity of genes normally activated by SREBPs.
When animals used to a high-fat diet were given betuli, the cholesterol-lowering drug lovastatin or an inactive salt solution, both drugs caused over-fed mice to gain less weight than the inactive solution. The animals who had taken betulin used up more calories while those who took lovastatin lowered the amount of lipids taken up from their diet.
The study noted “These data support the notion that inhibition of SREBP pathway may be useful strategy to treat type 2 diabetes and atherosclerosis . Betulin can serve as a leading compound for pharmacological control of metabolic diseases .”

New study into diabetic blindness to be announced 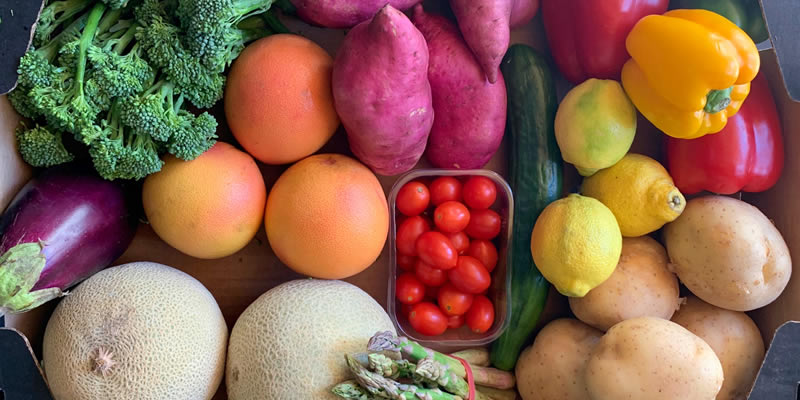 High consumption of fruit and vegetables linked to reduced stress