The leading charity Diabetes UK has launched a new free interactive CD that offers information and guidance on managing type 2 diabetes and which is specifically tailored for the South Asian community in the UK.
With over two million South Asian people now resident in the UK, about four per cent of the total population, it has been revealed that people of India, Pakistani or Bangladeshi descent are up to six times more likely to have diabetes than the white population.
The new CD, entitled ‘Patient Interaction Education for the South Asian Community’, aims to help improve the quality of life, through gaining a better understanding of the disease and how it can be managed. It offers advice on the different types of the disease, as well as details about testing levels of blood glucose and fasting.
Jenne Dixit, equality and diversity manager at Diabetes UK, commented “South Asians in the UK are up to six times more likely to have diabetes than White people, and they are at higher risk from the age of 25 rather than over 40, which is the case in the White population. This free CD-ROM shows viewers what diabetes is, and how to manage it effectively, in an interactive way.”
She added “If not managed properly, diabetes can have serious and life-threatening complications, such as stroke, heart disease, blindness and amputation. I hope that this CD-ROM will give people a better understanding of their condition, and help them to achieve an improved quality of life.” 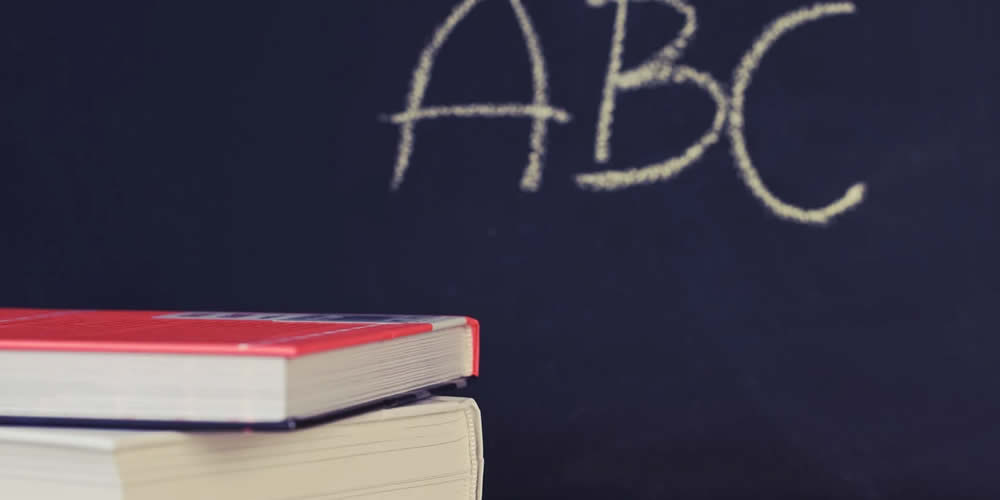 Warning about smoking for youths with diabetes