Scientists in Austria have revealed that problems with the metabolism of people with diabetes that results in fatty deposits in the cells of the heart is due to a combination of high blood sugar levels and high levels of insulin and not from a direct influx of fats.
The study, which was reported in the journal Diabetes, showed that it was this combination rather than the influx of fats as previously believed was causing the fatty deposits to occur, often within a few hours. It is hoped the investigation will lead to improved treatments for diabetics that take into account potential problems in the heart muscles.
With the aid of magnetic resonance imaging (MRI) and spectroscopy, the research involved 18 healthy adults who received a large amount of grape sugar intravenously. Michael Krebs, the director of the study, said “Within as few as six hours, the glucose already caused clearly visible fatty deposits in the heart. The injection of grape sugar, in combination with the release of insulin caused by the sugar, resulted in an overexertion of the heart’s metabolism.
Krebs added “The first diagnosis usually occurs by accident and on average five years too late. Our data show that the foundation for damage can be laid early o, especially in patients with high blood sugar and hyperinsulinemia – an elevated insulin level – during prediabetes and early diabetes.” 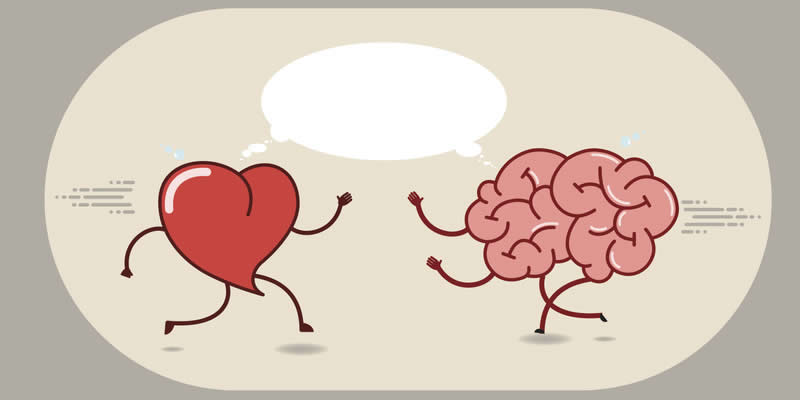 Diabetes warning given by City Roadshow

FDA still have doubts over safety of dapagliflozin diabetes drug