An 11-year-old terrier cross called Izzy who saved the life of its diabetic owner twice has received the Hero Pet Dog award from the Dogs Trust at a ceremony in London
Although not a trained diabetic-alert dog, Izzy, from Stocksbridge in South Yorkshire won the major award for her heroism in twice saving the life of its owner, David Robinson.
The first time was when Izzy refused to go for her normal walk on a Sunday morning, and kept trying to bring Mr Robinson’s wife to the bathroom. It turned out that he had collapsed on the floor after a bad turn. David Robinson pointed out “The doctors said if Izzy had taken that walk, there would have just been a body on the floor. Izzy is a dog who loves her walks so for her to turn one down is very special.”
The second piece of heroism, earlier this year, occurred when Izzy woke Mrs Robinson to alert her to her husband having a hypoglycaemic attack . Mr Robinson said “Everyone was asleep. I’d fallen unconscious because my sugar levels were so low.”
He added “Izzy must have noticed something wrong because she started barking and jumping up to wake my wife, Julie, who gave me an injection which brought me back round.” 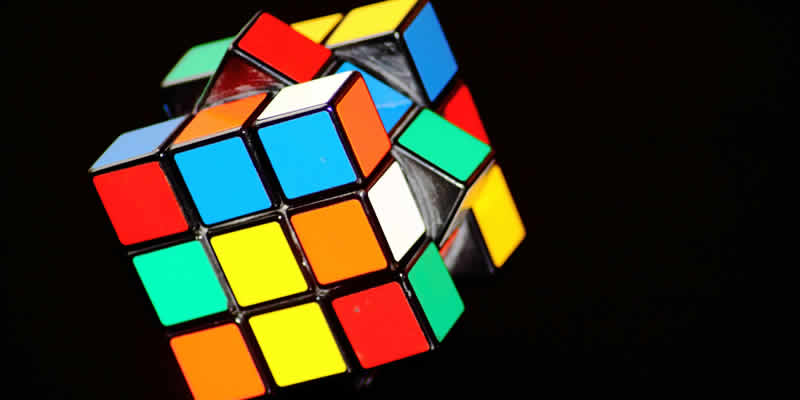 Cause of obesity problems and diabetes link established