Research, led by the University of Sunderland, has developed a nasal spray to deliver insulin into the body without the need for injection needles.
The liquid in the spray is cleverly formulated to reach body temperature and form a gel within the nose which delivers insulin steadily over the course of the day, thereby performing the same action as basal insulin.
The nasal spray could have applications in both type 1 diabetes and type 2 diabetes where patients struggle with needle phobia. Delivery via membranes in the nose has advantages over orally taken insulin as the insulin does not need to survive the human digestive tract which breaks down and destroys insulin.
The research is still at an early stage of development having been tested only with mucus producing cells in a laboratory. Tests will be needed to confirm how well and how steadily the insulin is absorbed through the day in humans, as well as confirmation that the application by nasal spray has no significant side effects.
Diabetes UK’s Head of Research stated on the findings: “New, less invasive ways to deliver insulin would be welcomed by people with diabetes. However, it is important to note this research is at a very early stage.” 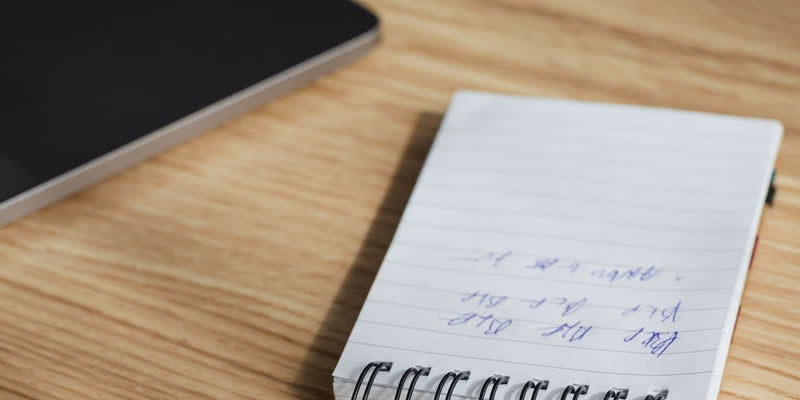