Researchers have found a unique way of improving memory in rats with type 2 diabetes and Alzheimers disease using specific antibodies.
Alzheimer’s disease and type 2 diabetes are closely linked with Alzheimer’s disease being a relatively common complication of this form of diabetes.
To carry out the research, the team of researchers at the University of Albany in New York fed the rats a high calorie diet in order to bring on obesity and type 2 diabetes. The rats were then set a memory experiment whilst results were compared to those of healthy, non-obese rats. Following this, the rats were then treated with antibodies to help determine the cause of memory problems.
In addition to causing a compromised effect on memory, Alzheimer’s disease is also associated with having a greater amount of insoluble plaques of beta-amyloid present in the brain. High levels of plaques of beta-amyloid in the brain has been seen as a marker of Alzheimer’s disease but its role has not been so well understood.
The researchers were aware that oligomers, soluble clumps of beta-amyloid in the brain, are found to be present prior to the development of plaques and so they were keen to perform tests to investigate the roles oligomers may play in the development of Alzheimer’s.
The researchers first found that, when tested, the diabetic rats had poorer memory than their healthy counterparts. The researchers then explored whether injecting antibodies to break up the beta-amyloid plaques would improve the diabetic rats’ memory. The results showed no improvement in memory for the diabetic rats. However, when the researchers injected antibodies against the oligomers, the diabetic rats’ memory improved to match those of their healthy counterparts.
The researchers believe that oligomers may block insulin from binding to its receptors, thereby stopping insulin from working properly and preventing insulin from helping to feed brain cells. The researchers think that using antibodies against the oligomers could hold the key to preventing Alzheimer’s from developing.
The research could have particular benefits for people with type 2 diabetes that are at high risk of, but have not yet fully developed, Alzheimer’s disease. 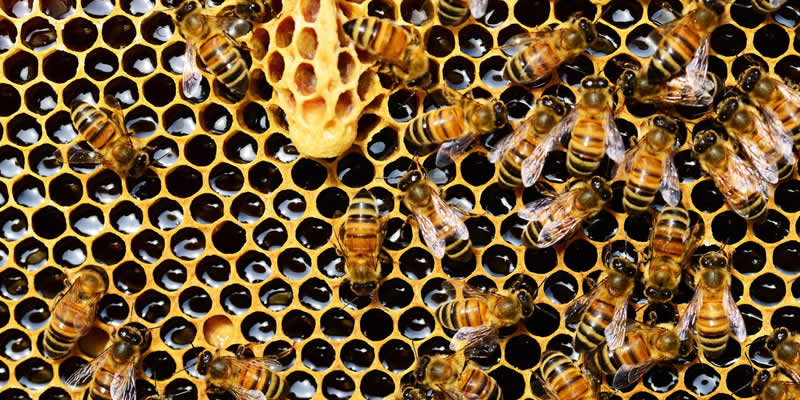