DNA mutations may explain why people with type 2 diabetes are more likely to develop cancer than those without the metabolic disorder, a new study has revealed.
Type 2 diabetes has long been linked with a higher risk of blood cancers like lymphoma and leukaemia, but the reasons for this association have been unclear.
Scientists at Imperial College London and France’s National Centre for Scientific Research (CNRS) now suggest that this may be partly due to clonal mosaic events (CMEs) – defects that result in some cells having extra copies or missing copies of large chunks of genetic code (DNA).
Linked to a 10-fold higher risk of blood cancers, CMEs are usually very rare in young people but become more common with ageing, the researchers said. Among those aged over 70, around 2% have these cellular mutations.
For their research, the scientists looked for CMEs in blood samples from nearly 7,500 participants in genetic studies in Europen, including 2,208 patients with type 2 diabetes (T2D).
“Type 2 diabetes is a disease that accelerates ageing, so we wondered if it would make people more likely to have these genetic defects that are associated with ageing,” explained lead investigator Professor Philippe Froguel, from the School of Public Health at Imperial College London
Among those with T2D, CMEs were four times more common and this association was stronger when only non-obese individuals with T2D were considered. In addition, the researchers found that CME carriers with T2D had much higher prevalence of vascular complications, such as heart disease, than non-carriers with diabetes.
“This finding may partly explain why people with type 2 diabetes are more likely to get blood cancers,” Prof Froguel said.
“It could have profound clinical implications. It may be useful for doctors to test for CMEs in type 2 diabetes patients to identify those who have the highest risk of cancers. These patients would be followed up closely to watch for early signs of leukaemia and could start having mild chemotherapy,” he added.
The study was published in the journal Nature Genetics. 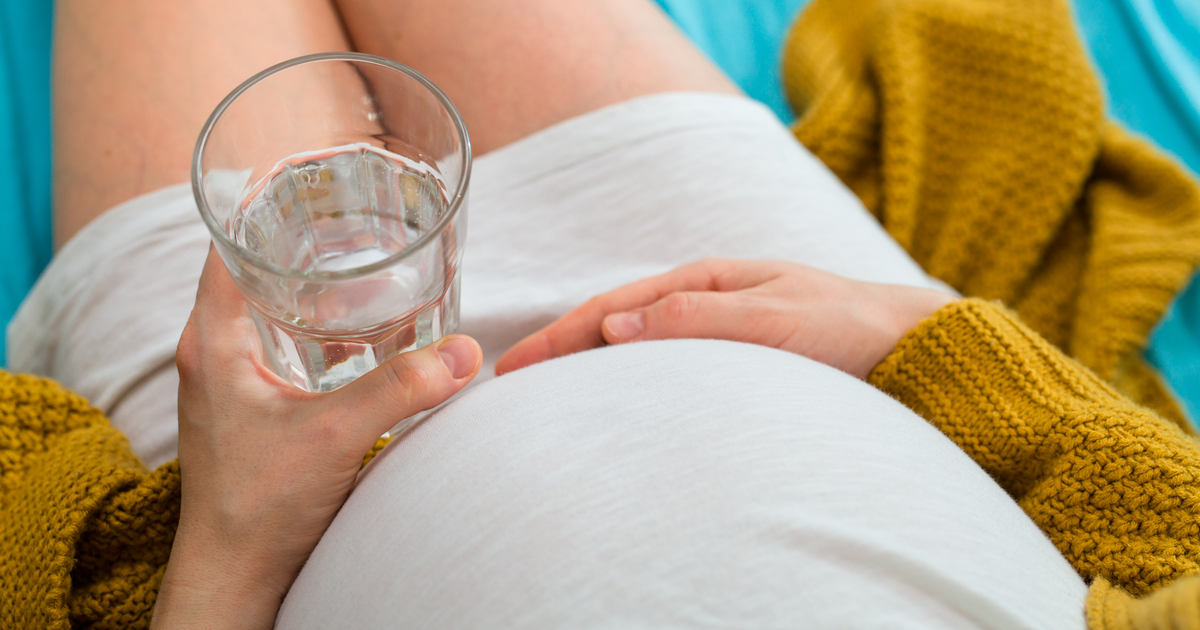 Charity highlights lack of support among pregnant women with diabetes