New research suggests that eating a diet high in fibre-rich whole grains can reduce the risk of developing type 2 diabetes or heart disease .
A review of past studies conducted for the American Society for Nutrition found evidence that foods with cereal fibre (breakfast cereals, breads and brown rice with a high fibre content listed on the label) or mixtures of whole grains and bran are “modestly associated” with a reduced risk of the chronic diseases.
Researchers from the Harvard School of Public Health in Boston analysed 80 previous studies published from 1965 to December 2010, which looked at the risk of developing obesity, type 2 diabetes, or cardiovascular disease among people who ate different amounts of whole grain and bran.
Compared with people with low intakes of cereal fibre or whole grains and bra, those who ate the most were found to have an 18% to 40% lower risk of type 2 diabetes, a 22% to 43% lower risk of stroke. They were also between 14% and 26% less likely to die of cardiovascular disease.
In addition, a small but significant reduction in weight gain was reported among those with diets high in fibre-rich grains.
However, the researchers said the benefits of whole grains in general – outside of cereal fibre and without bran – were less clear.
They added that because none of the studies randomly assigned people to eat different amounts of whole grains, including cereal fibre, they could not prove it was the fibre itself that protected against diabetes and heart disease.
The study was published online in the June 26 issue of the American Journal of Clinical Nutrition. 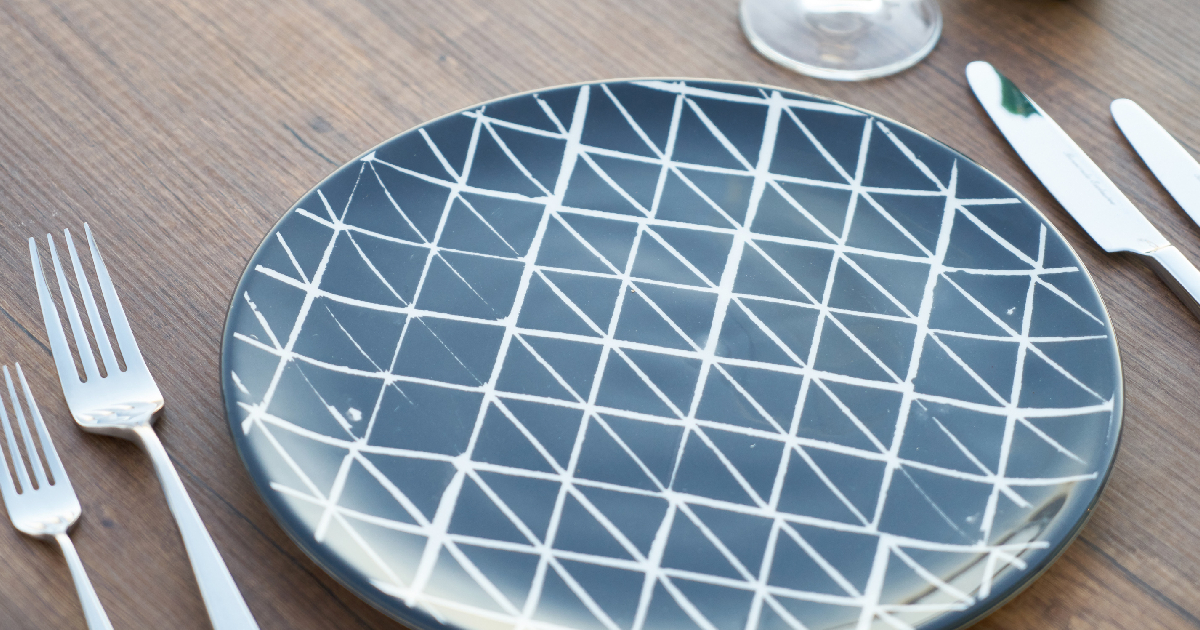