Adding green tea and fermented papaya to your diet may offer better protection against type 2 diabetes, according to new research.
“The Mauritius green tea prevents an increase of sugar levels in blood while the fermented papaya helps positively reduce the level of the reactive protein C and the uric acid,” explains Professor Theeshan Bahoru, of the Centre of Excellence for Biomedical and Biomaterials Research at Mauritius University.
Prof Bahorun and colleagues conducted a study which involved 77 people with prediabetes – a condition characterised by higher than normal blood sugar that is yet to reach diabetic levels – drinking three cups of green tea before meals everyday for 14 weeks.
Another group of 78 participants without prediabetes were asked to drink three cups of hot water daily for the same period, followed by a two-week weaning period.
All the participants were later tested for biomarkers including rate of glycemia (blood sugar levels), immune system, liver and kidney function, cholesterol, inflammation and ferrous toxicity.
“We discovered that green tea reinforced the antioxidant defences of those who had reached the pre-diabetic stage, and most importantly, the tea did not have any negative impact,” Bahorun said.
He added that the results are very significant because they show a reduction of risk factors for type 2 diabetes and cardiovascular disease without medical intervention.
The study also examined the impact of fermented papaya on diabetes risk on 127 participants. Of these, 50 consumed two packets of fermented papaya per day for a period of 14 weeks while another 77 drank two glasses of hot water each day for the same period, followed by a two-week weaning period.
After testing both groups for glycemia, cholesterol, urea, creatinine and uric acid, the researchers found that those in the fermented papaya group “showed several positive changes vis-a-vis the diabetes risk factors”. 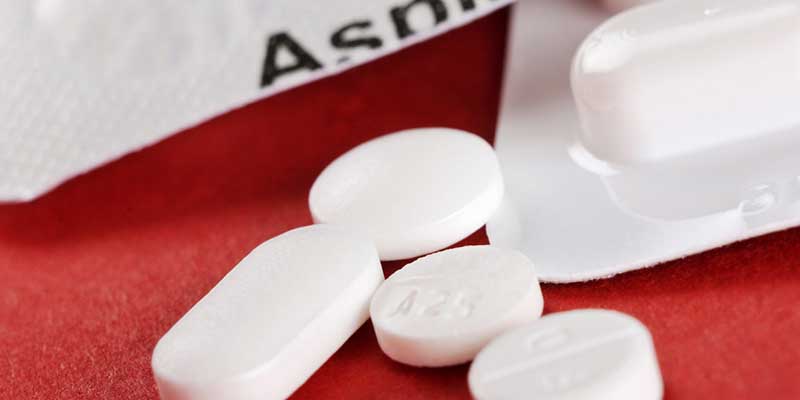