Nerve damage caused by diabetes may be more harmful to the brain than previously thought, according to new research which could pave the way for better assessment, monitoring and treatment of diabetic neuropathy.
Until now it was widely believed that the impact of diabetes-related nerve damage on the brain was limited to peripheral areas.
But a team of researchers from Sheffield Teaching Hospitals NHS Foundation Trust and Sheffield University, England, have discovered that the condition can cause serious damage to areas of the brain called grey matter – a major component of the central nervous system involved in touch and pain sensory perception.
The experts say they made the breakthrough after using recent advances in brain imaging and analysis via magnetic resonance (MR) scanning to take detailed nerve assessments of the brain.
Their research revealed that certain parts of the brain in people with diabetic neuropathy were considerably smaller than in non-diabetic patients.
“For decades diabetic neuropathy was considered a disease that affects the peripheral nerves only, but this study has shown the impact of the disease also extends to involve the brain, opening a whole new area for further research aimed at effective treatments for this disabling disease,” said principal investigator Prof Solomon Tesfaye, of Sheffield’s Royal Hallamshire Hospital.
Senior lecturer and consultant at the hospital, Dinesh Selvarajah, who helped carry out the research, added: “Our study reveals for the first time how extensively involved diabetic neuropathy is in the brain, causing shrinking and a reduction in the main part of the brain associated with sensation.
“This is a new insight which will go a long way towards helping us better understand, treat and prevent a disease which we thought to be fairly innocuous in terms of effects on the brain.”
Diabetic neuropathy is a common long-term complication of uncontrolled diabetes, affecting around a third of all diabetic patients. Nerve damage combined with poor blood circulation increases the risk of foot ulcers, which left untreated, can have potentially severe consequences such lower limb amputation.

Spike in diabetes in Saudi Arabia 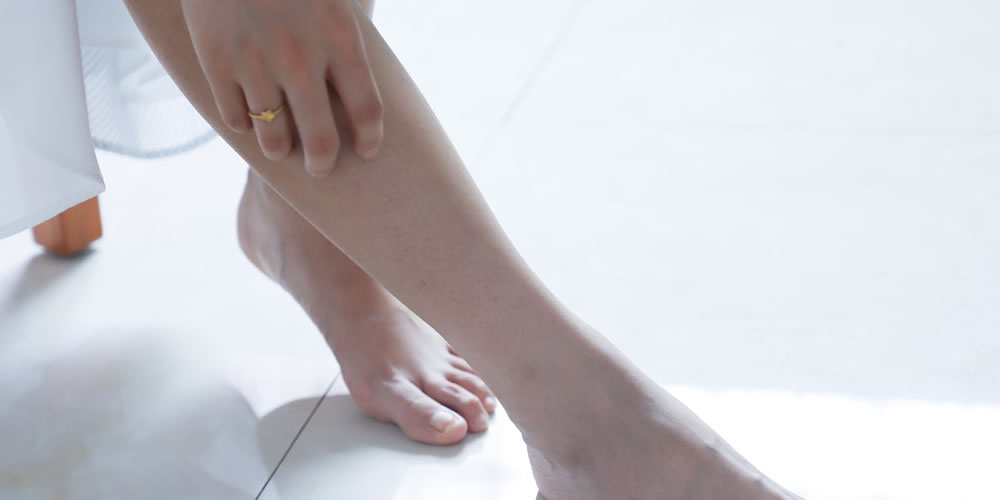