A drug that treats the eye condition glaucoma shows promise as a blood glucose lowering therapy in type 2 diabetes.
Australian researchers have previously shown that the glaucoma drug methazolamide (MTZ) has antidiabetic properties in mice, resulting in increased insulin sensitivity and lower blood sugar. In their latest study, the researchers have shown that the blood glucose lowering properties also apply in humans.
For the study, the researchers recruited 76 patients with type 2 diabetes and moderately high blood glucose levels. Average HbA1c of participants was 56 mmol/mol (7.3%). Participants were randomly assigned to either take methazolamide tablets or a placebo over a period of 24 weeks.
The results showed that the patients treated with methazolamide achieved a reduction in HbA1c of 4.3 mmol/mol (0.4%). In addition, the number of patients on MTZ medication achieving an HbA1c of 48 mmol/mol (6.5%) or below improved from just 8% of participants to 33%.
Additional benefits observed in the MTZ treatment group included significantly improved levels of alanine aminotransferase. Higher levels of alanine aminotransferase (ALT) indicate liver damage therefore the reduction in ALT levels by methazolamide suggests an improvement in liver health. A further benefit of the treatment was a 2% weight loss in patients that were also taking metformin.
The researchers conclude that methazolamide represents a new treatment approach for type 2 diabetes. Whilst methazolamide is not without side effects, which include blurred vision, polyuria, nausea, fatigue and headaches, it is a drug with known safety record, having been in medical use for over 50 years. 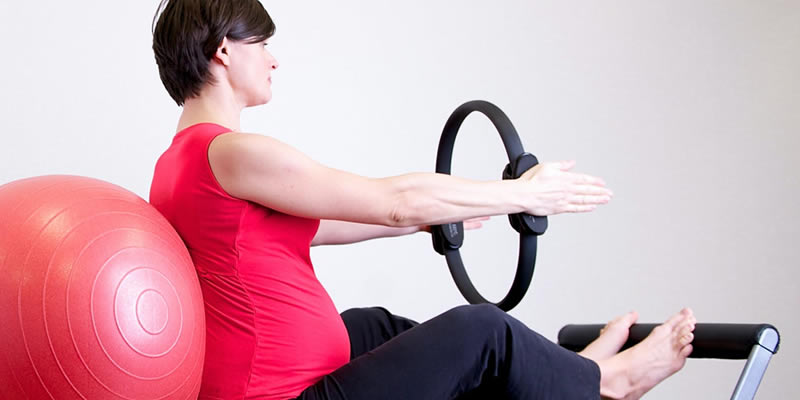