An intriguing hypothesis has been put forward by Professor Roy Taylor, the leading academic whose previous work has included running and publishing a groundbreaking study into the effects of very low calorie diets on type 2 diabetes remissio, commonly referred to within the diabetes community as the ‘Newcastle diet’.
The hypothesis suggests that each individual has their own personal fat threshold (PFT) which determines how much fat they can put on before problems begin to develop such as the accumulation of fat around the liver and pancreas which can then lead on to insulin resistance and then type 2 diabetes.
One of the key points of evidence noted in the research paper is data from newly diagnosed patients with type 2 diabetes that took part in the UK Prospective Diabetes Study which ran between 1977 and 1991. Professor Taylor’s team used the data to draw a distribution curve to show at what BMI patients diagnosed with type 2 diabetes had. The data shows that 36% of newly diagnosed patients had a BMI of 25 or under, indicating what is commonly regarded as a healthy weight.
Professor Taylor’s hypothesis offers a certain degree of hope as it suggests that if you have been newly diagnosed with type 2 diabetes, by losing a significant amount of weight, you may be able to reset your body back to a state of normal blood glucose levels.
If you were to achieve this, you would need to note that putting weight back on would then shift you back into a diabetic state, so strict weight management would need to be maintained to prevent this from happening.
Currently, a research study is being ru, with funding by the charity Diabetes UK, to test whether a very low calorie diet is effective in achieving long term remission in patients with type 2 diabetes. The study involves 140 patients and is being conducted over a two year period. Remission is when patients with type 2 diabetes on medication improve their condition to a point in which medication is no longer needed.
The difference between individuals’ personal fat thresholds also represents an interesting new avenue of research and could be used as a model to test how much genes and other factors, including use of certain medications linked with type 2 diabetes, might play a part in modifying the threshold. 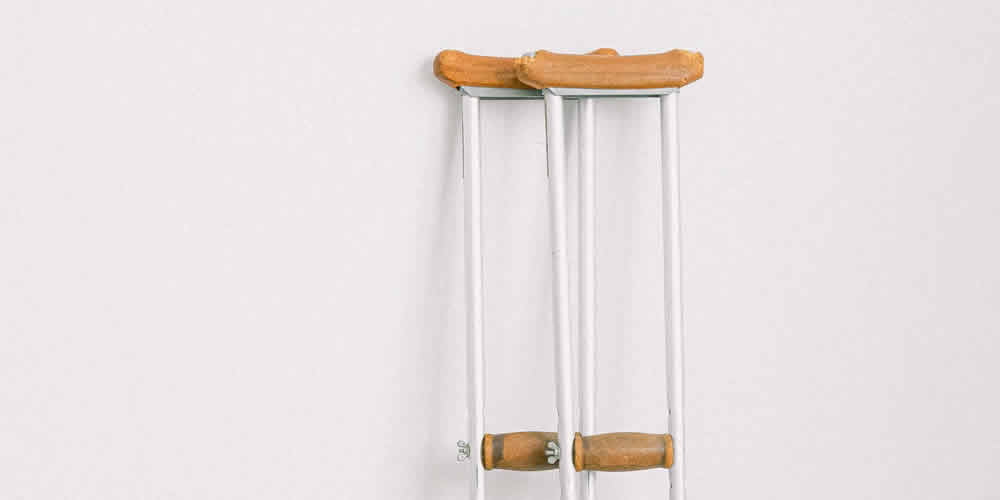 People with diabetes at higher risk of bone fractures 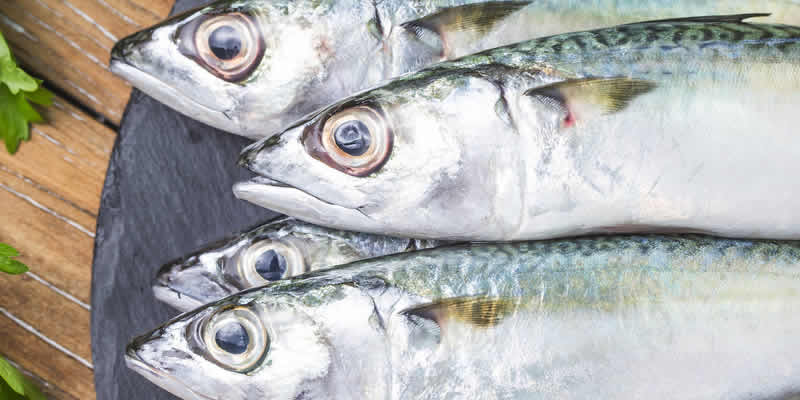 Not eating enough oily fish can be more harmful than smoking, research suggests