A large scale genetic study has uncovered a gene that is associated with a 25% increased risk of developing type 2 diabetes in Mexicans and Latin Americans and the gene is known to be present in other populations as well.
The gene sequence in question is known as SLC16A11 and its history is known to date back to Neanderthals which lived within Europe and the west of Asia between 30,000 and 400,000 years ago. Around 2% of the genes found in humans are thought to have descended from Neanderthals.
The SLC16A11 gene sequence is present in up to 50% of people of Native American ancestry and Latin Americans. It is also present in around 20% of East Asians but rarer in Europeans and Africans.
The genetic research showed also that if people inherited the SLC16A11 gene sequence from both their parents, their risk of type 2 diabetes rose by 50%.
The genetic study was carried out as part of the SIGMA (Slim Initiative in Genomic Medicine for the Americas) Type 2 Diabetes Consortium which is using genetic research to identify new avenues for type 2 diabetes treatments.
Co-author of the study, David Altshuler said: “We are now hard at work trying to figure out what is being transported, how this influences triglyceride metabolism, and what steps lead to the development of type 2 diabetes.” 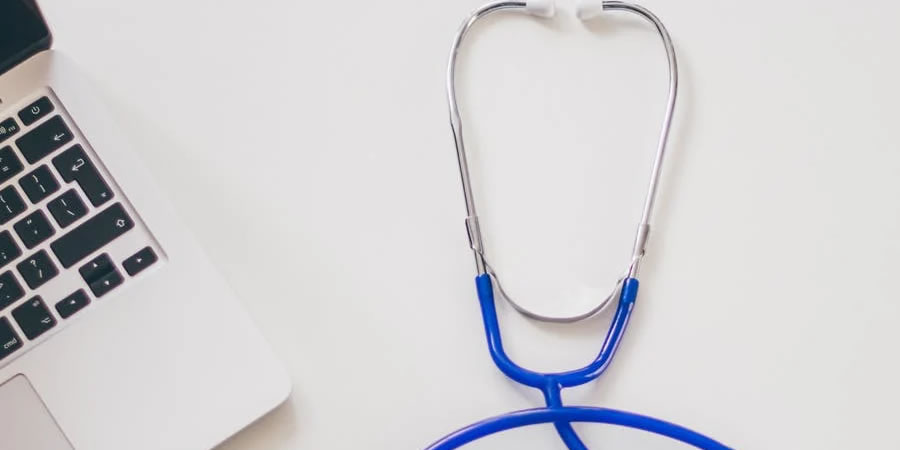 New study examines health benefits of fasting for the heart