A father-of-two has revealed how cycling has helped him to significantly reduce his weight and bring his diabetes under control.
Since being diagnosed with the disease last year, Ian Holmes, 49, has managed to lose 7 stone, keep his blood sugar levels in check, and effectively reverse the progression of his type 2 diabetes.
He now hopes his story will serve as an example of how type 2 diabetes can be tackled through intensive lifestyle interventions and inspire others to take action, though he acknowledges that a similar turnaround may not be possible for every person with type 2 diabetes.
Ia, from Hull, East Yorkshire, weighed 23.5 stone and was a size 44 waist when he was diagnosed with type 2 diabetes in July last year. At the time, his blood glucose levels were extremely high, his health had deteriorated and he had lost all his energy.
He was put on a course of diabetes medication, which helped lower his glucose levels and give him more energy. But after reading about the side effects of the anti-diabetic tablets, he decided to take control of his condition through diet and exercise.
After seven months of healthy eating and cycling, he brought his weight down to 16.5 stone and is waist size subsequently fell from a size 44 to a 34. His blood sugars are now at a normal non-diabetic level and he has been taken off his medication by his doctor.
Ia, who sticks to a strict vegan diet and has always been a keen cyclist, said: “I feel fitter and I am seeing things and doing things I couldn’t have done before. I have managed to do something more dramatic than most would think wise and I am not assuming I won’t get it back, but I can keep my blood sugar levels normal and as long as I do that, I am beating it.”
He added: “I don’t feel proud of myself because it was my fault I got it in the first place. I allowed myself to become overweight and lazy. It was stupid to get to that point.
“I would be more proud of myself now if I were to learn that someone else had managed it because of this, because, obviously, it is possible.
“A lot of people would tell me you can’t fight it. I told them they might be right, but I am going to try. It might not last forever but, in a world of depressing advice, it feels really good.” 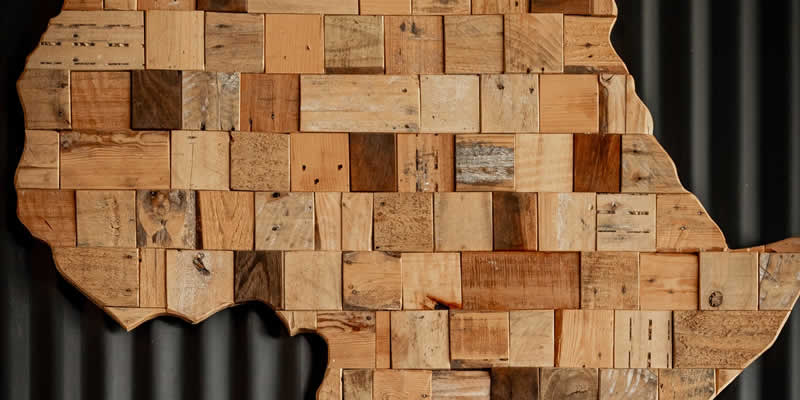