Xeris Pharmaceuticals have been granted orphan drug designation for its soluble glucagon, an investigative new drug to treat congenital hyperinsulinism.
The Food and Drug Administration granted approval to the clinical stage, specialty biopharmaceutical company on 12 November 2014, Xeris Pharmaceutical announced.
Additionally, orphan drug designation was also granted by the European Commission after recommendation from the European Medicine Agency’s (EMA) Committee for Orphan Medicinal Products.
What is congenital hyperinsulinism?
The drug will now be used to treat and prevent severe, persistent hypoglycemia in congenital hyperinsulinism patients. This condition is characterised by inappropriate and unregulated insulin secretion from beta cells in the pancreas.
It is the most frequent cause of persistent, severe hypoglycemia in newborn babies and children, which can result in abnormally high levels of insulin and lead to permanent seizure disorder and learning disabilities.
Glucago, a metabolic hormone, raises blood glucose levels after being secreted by the pancreas, causing the liver to convert stored glycogen into glucose, which is then released into the bloodstream.
Douglas R. Baum, CEO of Xeris Pharmaceuticals, said: “We are pleased that both the FDA and EMA have recognized the importance of congenital hyperinsulinism and designated orphan status for our soluble glucagon product for this indication.
“We are developing several soluble glucagon products for patients with diabetes, we believe our glucagon can be useful in a number of other patient populations”. 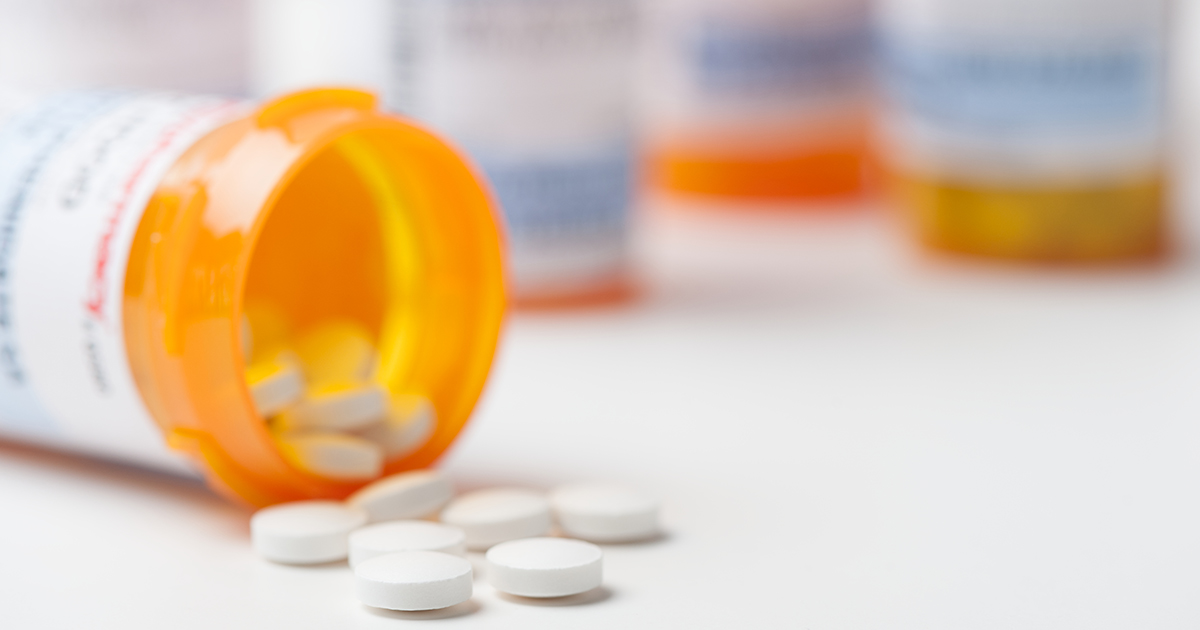 Diabetes tied to the waistline

Risk factors for transgender people with diabetes need to be considered