Development of an experimental diabetes drug has been stopped by manufacturer Hyperion Therapeutics after it was revealed that trial data for the drug was manipulated.
The biopharmaceutical company announced that it is terminating development of the type 1 diabetes drug, DiaPep277, following the discovery that certain employees in its recently acquired subsidiary, Israel-based Andromeda Biotech, had engaged in serious misconduct.
Evidence was uncovered that showed staff members of the Israeli drug developer acted unlawfully by receiving un-blinded data from the DIA-AID 1 clinical trial and manipulating it to obtain a favourable result.
Hyperion said there is also additional evidence to suggest the biostatistics firm and certain Andromeda employees continued to share and analyse un-blinded data from the ongoing DIA-AID 2 trial.
The Andromeda employees involved have been suspended by Hyperion and the company is continuing its investigatio, but in the meantime, it has taken the decision to end development of DiaPep277.
“This new information leaves us with no viable regulatory path forward,” said Donald Santel, president and chief executive of Hyperion.
“We’re shocked and disheartened at the serious misconduct and deceit by the implicated Andromeda employees, both before and after the close of our transaction. Patients and clinical investigators invested years of their lives in the expectation of an honest result.
“We will be engaging with clinical investigators and are prepared to complete the DIA-AID 2 trial because the data may still yield useful insights into the natural history of type 1 diabetes. However, we will not invest further in DiaPep277 beyond completing the DIA-AID 2 trial and meeting our obligations to close out the investigational program as a whole.” 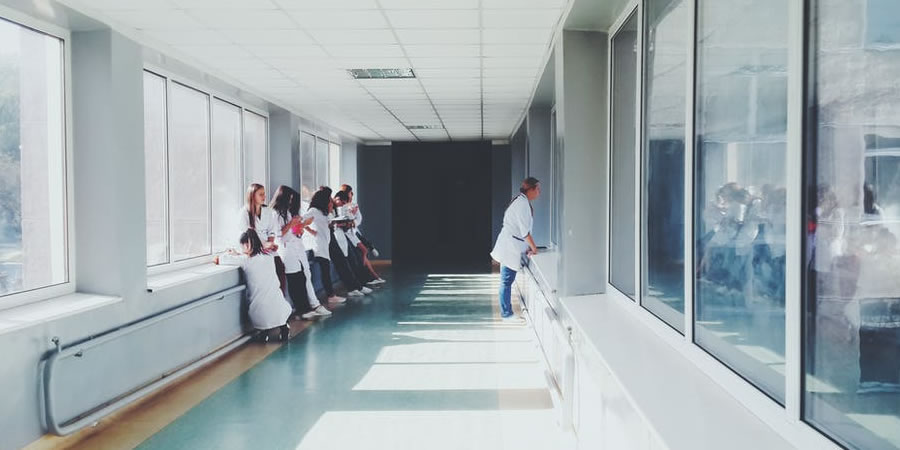 Hospital guidance for COVID-19 and diabetes care are published

Inhaled insulin for diabetes shunned by some doctors