Novo Nordisk has announced successful results from the fourth phase 3a trial with semaglutide in people with type 2 diabetes.
Semaglutide is a new glucagon-like-peptide-1 (GLP-1) analogue that is administered subcutaneously once a week. The drug can improve blood glucose levels of patients with type 2 diabetes who have a low risk of hypoglycemia.
In the SUSTAIN2 trial, 0.5 mg and 1.0mg doses of semaglutide were compared with 100mg of sitagliptin (Januvia), a once-daily oral gliptin drug. 1,231 people with type 2 diabetes received 56 weeks of treatment, where both drugs were added on to metformin, thiazolidinedione (TZD) or a combination of both drugs.
Patients treated with either dose of semaglutide achieved statistically significant HbA1c improvements of 1.3 and 1.6 per cent respectively. This was compared to an improvement of 0.5 per cent among patients treated with sitagliptin.
69 per cent of those treated with 0.5 mg semaglutide and 78 per cent of those treated with 1.0mg achieved the European Association for the Study of Diabetes (EASD) treatment target of HbA1c levels below seven per cent (53.0 mmol/mol). Only 36 per cent of sitagliptin participants achieved this.
Semaglutide can also induce weight loss by decreasing appetite, and people treated with 0.5 and 1.0mg semaglutide experienced superior weight loss of 4.3kg and 6.1kg compared to 1.9kg in the sitagliptin group.
Mads Krogsgaard Thomse, executive vice president and chief science officer of Novo Nordisk, said: “We are excited about the results of SUSTAIN 2, showing superior efficacy in glycemic control and weight loss with semaglutide administered once-weekly compared with 100 mg sitaglipti, which is consistent with the outcome seen across all SUSTAIN trials reported to date.
The side effects of semaglutide include nausea, which was reported by 18 per cent of participants. On the whole, though, semaglutide appeared to have a safe and well-tolerated profile.
“The results from the SUSTAIN programme thus far support that semaglutide has the potential to become the most efficacious GLP-1 product for people with type 2 diabetes.”
There are two remaining SUSTAIN trials to assess the safety and efficacy of semaglutide, and Novo Nordisk expects to announce headline results in the first half of 2016.

Diabetes epidemic could be behind young adult stroke rate increase 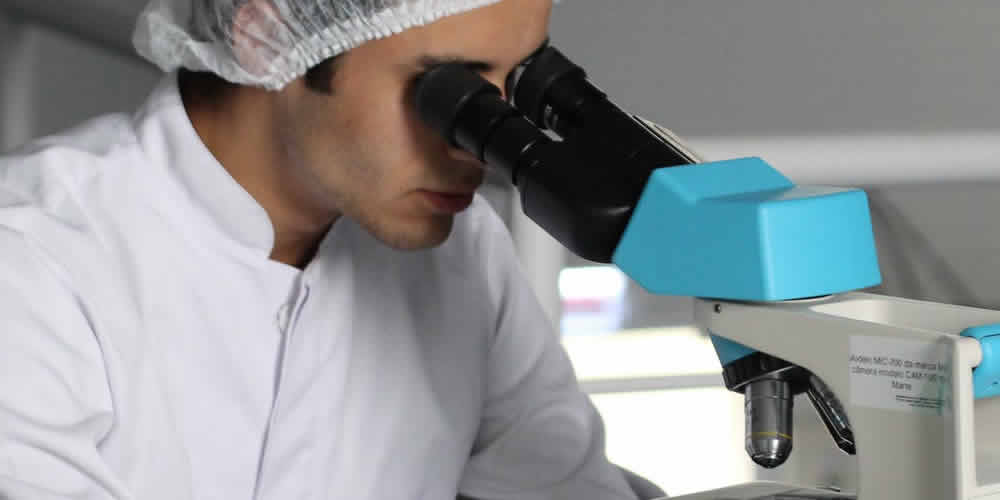