Health secretary Jeremy Hunt has unveiled plans to have the price written on NHS medication that costs more than £20. The measure is intended to encourage people not to waste medication.
The same medicines will also have “funded by the UK taxpayer” written on them. It is hoped that this will remind patients that the NHS is facing financial difficulties.
Wasted medication costs the NHS £300 million a year; it is estimated that between 30 and 50 per cent of patients do not complete their medication courses as intended.
Hunt announced the plans on Wednesday, emphasising the need for patients to take personal responsibility for their own health in order to reduce the economic burden placed on the NHS by increasing rates of complex health conditions.
“We intend to publish the indicative medicine costs to the NHS on the packs of all medicines costing more than £20, which will also be marked ‘funded by the UK taxpayer,'” said Hunt.
“This will not just reduce waste by reminding people of the cost of medicine, but also improve patient care by boosting adherence to drug regimes.”
Hunt’s plan has been criticised by Pharmacy Voice, which represents the interest of high street pharmacists.
“Pharmacy Voice believes that although this may seem superficially attractive, there is little evidence that it will have the desired effect, and there may be unintended negative consequences,” said a spokesman.
“The value of a medicine to an individual is about a good deal more than the price. Research shows that some patients, particularly older people, could be deterred from taking the medicines they need because they are worried about the impact on the public purse.”
The spokesman added that a much more effective measure would be encouraging the proper use of medication.
Neil Patel of the Royal Pharmaceutical Society echoed these concerns:
“Although knowledge of the cost of medicines may play a part, it’s equally important we focus on factors such as people’s understanding of the side effects and benefits from medicines which will also influence whether a condition is treated effectively or the medicine ends up in the bin.” 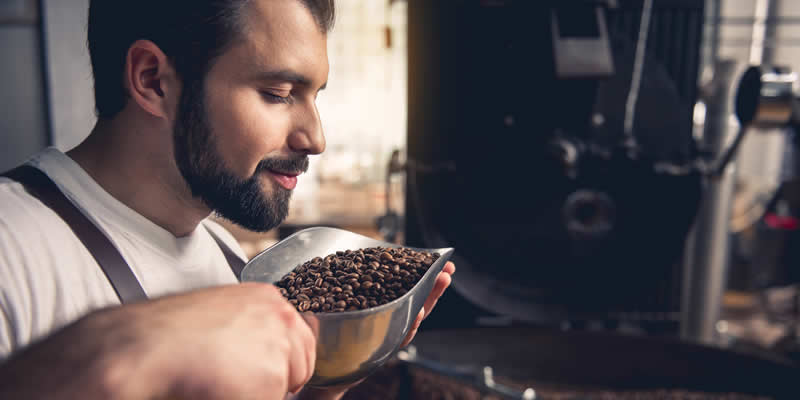 Sleep disturbances linked to the onset of type 2

Brain volume affected by glycaemia in diabetics, according to study