A gut-hormone medication to treat type 2 diabetes appears to help patients lose weight by changing how the brain sees food.
Dutch researchers from the Diabetes Centre at VU University Medical Centre, Amsterdam used a functioning magnetic resonance imaging machine (fMRI) to detect blood flow changes in patients to measure brain activity.
Two groups were studied, the first being obese patients with type 2 diabetes, while the second group were obese patients without type 2 who were instructed to drink chocolate milk. This was designed to provide an anticipatory response in their brains.
Previous studies have found the brains of obese people have a reduced reward response following food consumptio, which can lead to overeating.
A shot of GLP-1 (glucagon-like peptide 1) receptors, which are drugs used to treat type 2 diabetes and can help regulate appetite, was given to half of each group. The other halves of the groups were given a placebo.
“We found that GLP-1 receptor activation decreased anticipatory food reward, which may reduce cravings, and increased the feeling of food reward during consumptio, which may reduce overeating,” study co-author Dr. Liselotte van Bloemendaal explained at the American Diabetes Association’s 75th Scientific Sessions in Boston.
Van Bloemendaal added that this finding could lead to new treatments for obesity and that GLP-1 receptor agonists could help people with type 2 diabetes lose weight.
“Given the dramatic, global rise in the prevalence of obesity, further insights into the mechanisms by which these reward centres are activated are needed,” concluded van Bloemendaal. 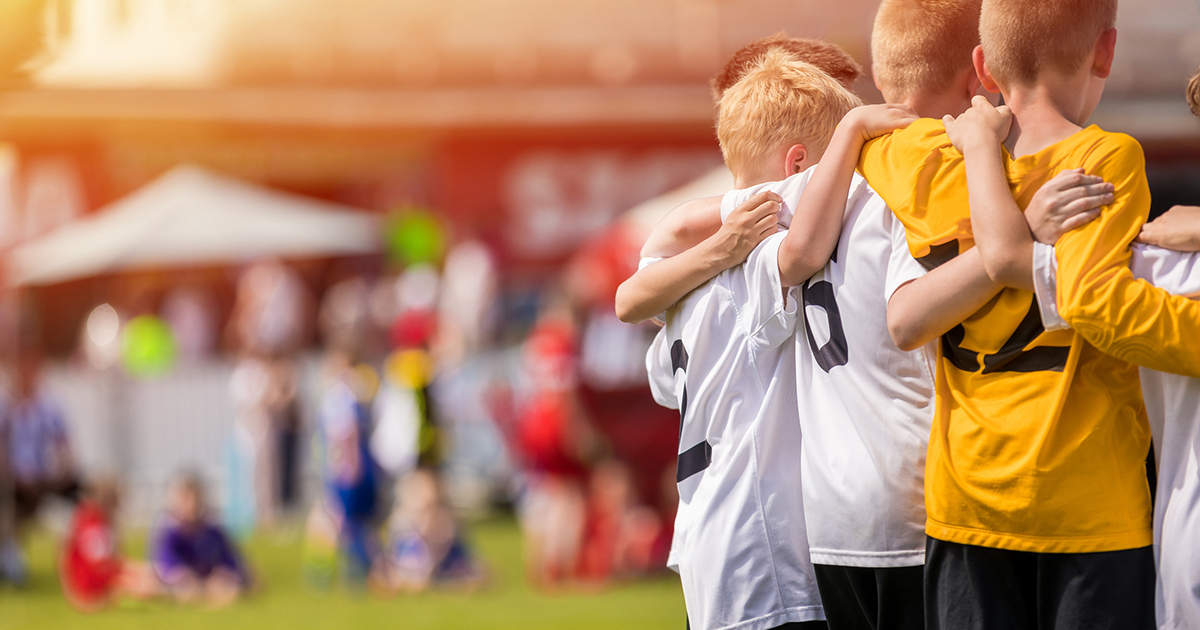 New evidence of link between diabetes and infection