Patients who use repeated courses of antibiotics could have an increased risk of developing type 2 diabetes, a study suggests.
This study was published in the European Journal of Endocrinology, with researchers from the University of Pennsylvania believing their findings could be due to antibiotics triggering gut bacteria changes.
Dr Ben Boursi and colleagues examined antibiotic consumption in 208,000 patients with either type 1 or type 2 diabetes. This analysis occurred one year before patients were diagnosed and compared to 816,000 control patients.
Antibiotics findings
Antibiotics were prescribed to nearly half of the patients with diabetes during this period, and the risk of type 2 diabetes increased as more antibiotics were taken.
Patients who took two to five courses of penicillin had an eight per cent increased risk of type 2, which became 23 per cent if five courses was exceeded.
Repeated use of other antibiotics including cephalosporins, macrolides and quinolones was also linked to increased type 2 diabetes risk.
A single course of antibiotic treatment, however, was not linked to type 2, while no connection was found between antibiotics and type 1 diabetes risk.
“Gut bacteria have been suggested to influence the mechanisms behind obesity, insulin resistance and diabetes in both animal and human models,” explained Dr. Boursi.
“Our findings are important, not only for understanding how diabetes may develop, but as a warning to reduce unnecessary antibiotic treatments that might do more harm than good.”
Chicken and the egg
Caution has been urged over the findings, however, with the authors stating their findings do not mean that diabetes is triggered by drugs, but diabetes could be imminent due to infections.
This was backed up by Professor Jodi Lindsay at St George’s, University of London, who said: “This is a very large and helpful study linking diabetes with antibiotic consumption in the UK public, but at this stage we don’t know which is the chicken and which is the egg.
“The idea that antibiotics might contribute to diabetes development might be important and more research needs to be done.” 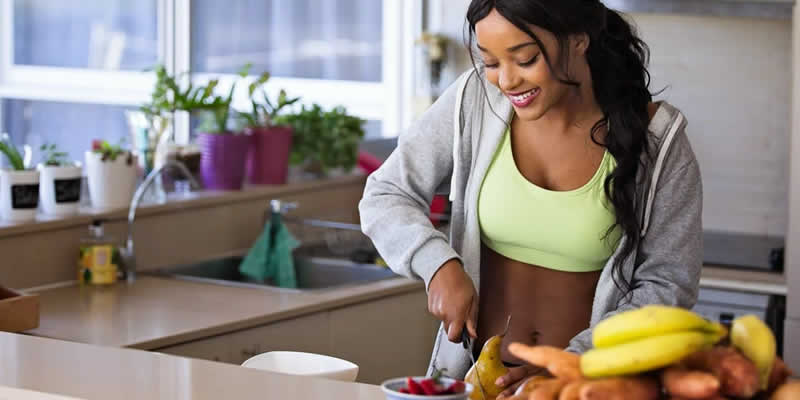 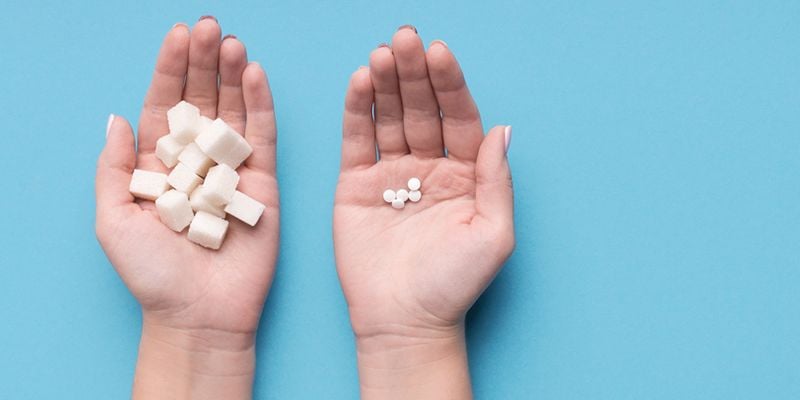