Drinking a glass of red wine every night could offer a host of benefits to people with type 2 diabetes, or at risk of type 2 diabetes, according to new research.
The study, which was conducted at the Ben-Gurion University of the Negev in Israel, involved separating over 200 participants into two groups. Both groups ate a standard Mediterranean diet, but the second group also had one 150ml glass of red wine with dinner.
The second group had increased levels of high-density lipoprotein (HDL), also known as “good cholesterol.” HDL combats low-density lipoprotein (LDL), which clogs up the arteries, increasing the risk of heart disease and stroke. The study also found some evidence that a glass of red wine could improve blood glucose control.
The potential health benefits of red wine have long been of interest to researchers, but it remains controversial. A number of studies have suggested that drink moderate amounts of red wine lowers levels of LDL cholesterol and improves heart health, and has been proposed as a possible explanation for the low heart disease rates of French people. The benefits might be caused by a currently unknown ingredient of red wine.
Studies suggest that the secret ingredient might be resveratrol, but research found that people given resveratrol did not see a reduction in their mortality rates.
It is important to note that these potential health benefits only apply to small amounts of red wine. Drinking more than a glass or two a day of red wine is clearly linked to an increased risk of heart disease and some forms of cancer.
“This first long-term large scale alcohol trial suggests that initiating moderate wine intake, especially red wine, among well-controlled type 2 diabetes patients, and as part of a healthy diet, is apparently safe and decreases cardiometabolic risk,” said Professor Iris Shai, lead author of the study.
“While the genetic interaction supports specific causal roles for [alcohol], the red wine’s superiority suggests that non-alcohol constituents of red wine could be having a positive impact.” 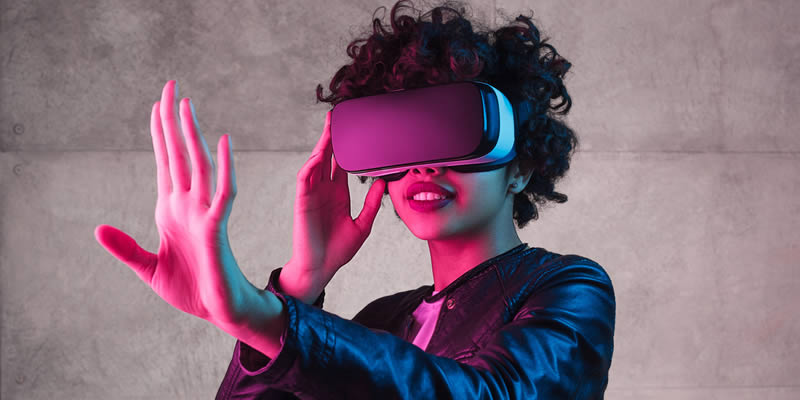 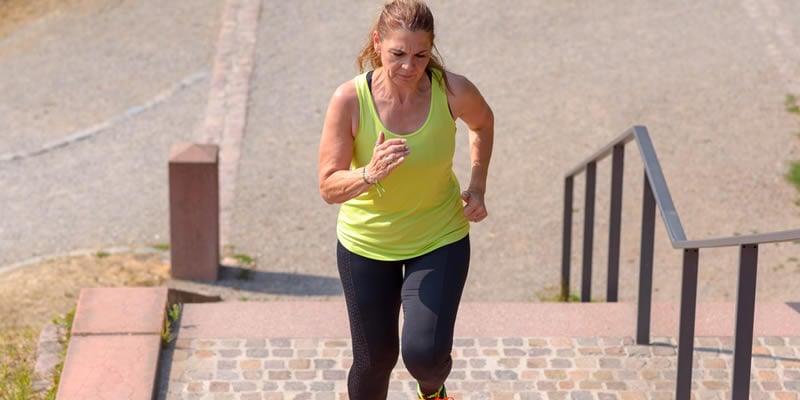 Racking up 4,400 steps a day can ‘protect’ against serious illness