New research finds diabetes or insulin resistance in older mice has a different cellular cause than diabetes caused by obesity. The findings, published in the journal Nature, call for a new kind of diabetes classification: type 4 diabetes.
The study was conducted by co-leading scientists Ronald Evans and Ye Zheng, both of the Salk Institute, United States. Evans is director of Salk Institute’s Gene Expression Laboratory, while Zheng is an associate professor at Salk’s Nomis Foundation Laboratories for Immunobiology and Microbial Pathogenesis.
Evans wanted to investigate why thi, older people can develop type 2 diabetes without weight gain. The research team compared the immune systems of healthy mice, those with obesity-related insulin resistance and those with age-related insulin resistance.
They found that levels of regulatory T cells inside fat tissue (Tregs) were abnormally higher in mice with age-related diabetes. Conversely, mice with obesity-related diabetes had normal levels of Tregs, despite having more fat tissue.
The researchers explained that while Tregs can help calm inflammation, they gradually accumulate within fat as someone ages. If the cells completely block inflammation in fat tissue, this causes fat deposits building around and inside body parts such as the liver, which can lead to insulin resistance.
When the researchers blocked Treg cells in the mice, they no longer developed age-associated insulin resistance (type 4 diabetes) in old age. Blocking Treg cells in obese mice did not prevent obesity-related insulin resistance.
Evans said: “A lot of diabetes in the elderly goes undiagnosed because they don’t have the classical risk factors for type 2 diabetes, such as obesity. It turns out that for this type of diabetes, the treatment is not losing weight. The treatment is actually losing these cells, and we show that it’s possible to do that.
“We hope our discovery not only leads to therapeutics, but to an increased recognition of type 4 diabetes as a distinct disease.”
Evans and Zheng’s team now plan to work out how Tregs interact with fat tissue and if immune cells accelerate in other organs during normal aging. They also want to conduct these studies in humans to see if the results are similar. 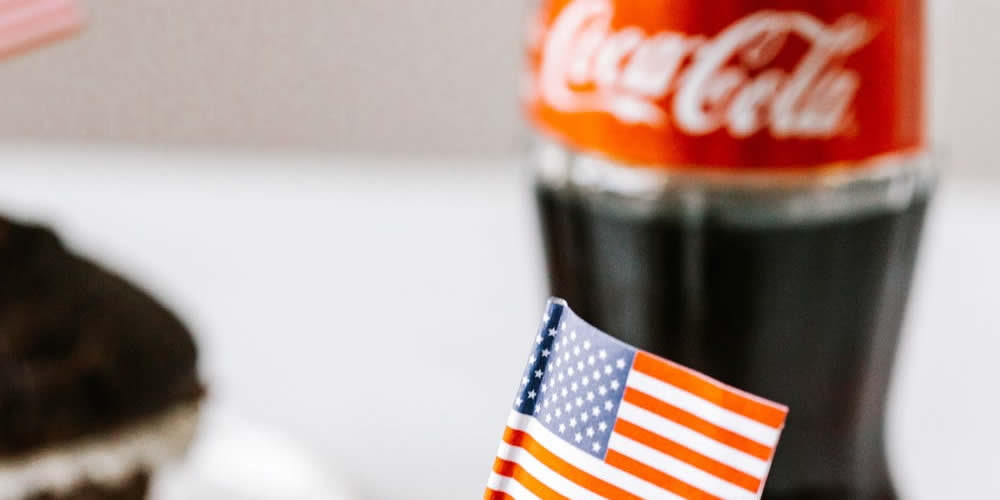