Researchers at the American Diabetes Association have released the preliminary results of an 18-week study assessing the safety of canagliflozi, a sodium-glucose cotransporter 2 inhibitor (SGLT2), in combination with insulin to treat adults with type 1 diabetes.
The main focus of the study was to evaluate the incidence of serious adverse events of diabetic ketoacidosis that this glucose-lowering medication has been known to induce.
The canagliflozin add-on therapy is well-documented in type 2 diabetes, but raised concerns in patients with type 1 diabetes with regards to ketoacidosis.
Canagliflozi, available as Invokana or Invokamet (in dual treatment with metformin) optimises blood sugar management by reducing glucose reabsorption and increasing urinary glucose excretion.
The randomized, double-blind, dose-dependent study – published in the Diabetes Care Journals – followed 351 people with type 1 diabetes who were already on multiple daily insulin injections, or who use continuous subcutaneous insulin infusion (via an insulin pump) and had an HbA1c of between 7.0 and 9.0 per cent.
The participants were randomly assigned in two groups. One group received either 100 or 300 mg of canagliflozin once a day while the other group was given a placebo.
The data showed that cases of serious ketoacidosis occur with canagliflozin as early as 18 weeks after starting the drug.
Researchers noted an increased rate of ketone-related adverse events of 5.1 per cent for the 100 mg group and 9.4 per cent for the highest dosage (300 mg) in circumstances known to precipitate diabetic ketoacidosis, such as infection and insulin pump failure.
Further research on canagliflozin delivered at lower doses in people with type 1 diabetes is however underway to corroborate or refute these findings. 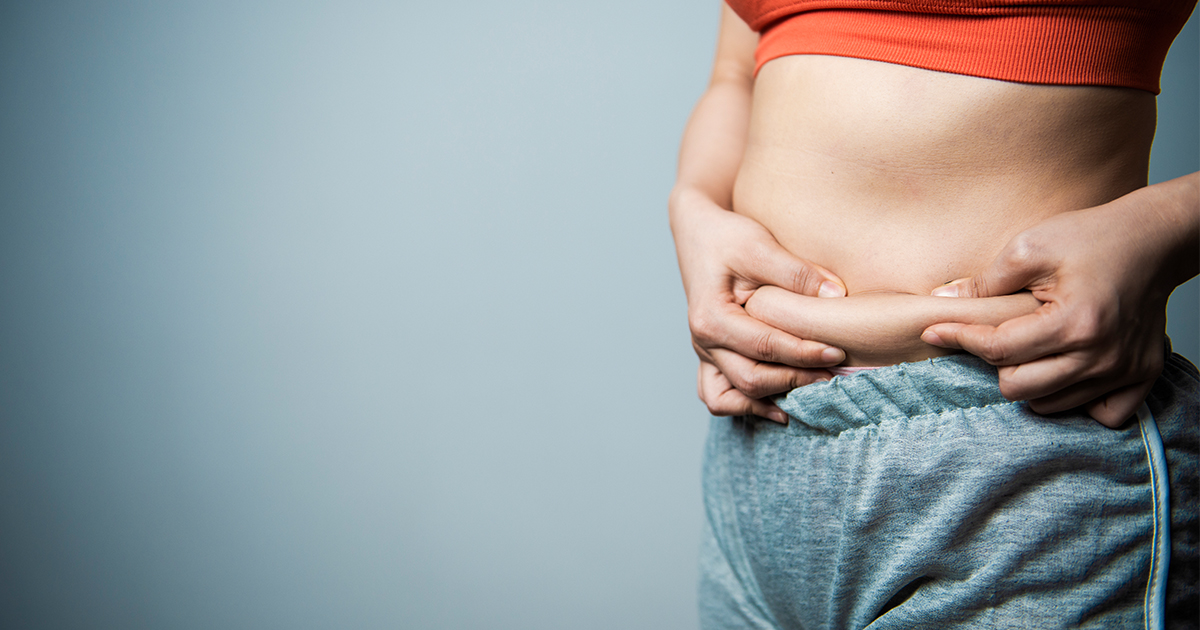