A program investigating the link between the pancreas and diabetes has been given a $12m (£9.7m) cash injection.
The four-year grant has been awarded by the National Institute of Diabetes and Digestive and Kidney Diseases (NIDDK) to the Penn Diabetes Research Center in the US.
The money has been donated in a bid to help establish the Human Pancreas Analysis Program (HPAP), which will collect pancreatic tissue samples from people at risk of, or who have been diagnosed with either type 1 diabetes or type 2 diabetes.
These samples will then be analysed, with the resulting data will be shared with the diabetes research community through an open-access database.
Dr Klaus H. Kaestner, the Associate Director of the Penn Diabetes Research Center in the Perelman School of Medicine at the University of Pennsylvania, said: “The past decades have seen a dramatic improvement in our ability to profile human tissues relevant to type 1 diabetes at the genomic, epigenomic, protein, and functional levels.”
The HPAP consists of six Penn teams who all have special expertise in various areas and several teams from the University of Florida.
The areas the teams will look at include:

One of the most impressive aspects of the program is the cutting-edge technology that will be used to map an “immune atlas” of the pancreas. This atlas will allow researchers to study pancreatic islets and the role within diabetes with unprecedented resolution.
It is hoped this four-year funding will enable scientists to understand more about diabetes and the role of the pancreas within its development.
Should the findings prove significant, the research could also help aid scientists in the development of future diabetes treatments.

Animas exits the insulin pump business in the UK 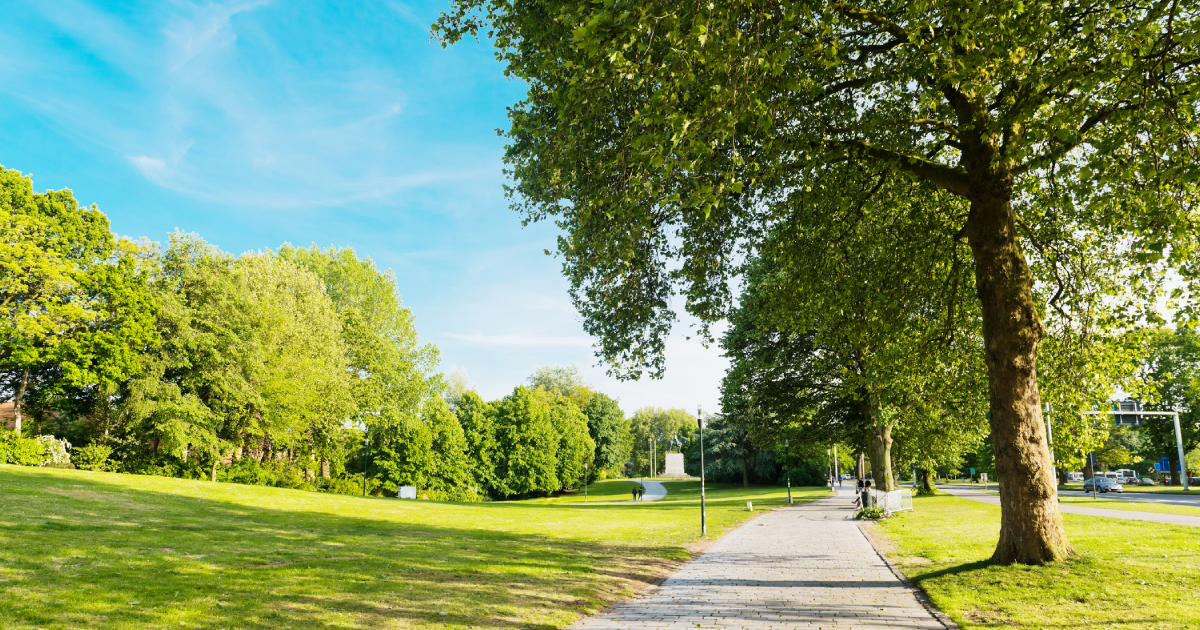