Impaired hypo awareness among adults with type 1 diabetes is not associated with peripheral neuropathy or autonomic dysfunction, a new study finds.
People with type 1 diabetes and other insulin-treated patients can be at risk of severe hypoglycemia if they have impaired awareness of hypoglycemia (IAH).
In the online journal Diabetes Care, researchers at the Norwegian University of Science and Technology wrote “autonomic neuropathy has been suggested to underlie its development,” and wanted to assess if IAH was associated with autonomic dysfunction.
A team led by Sandra E. Olse, MD, analysed data from 66 adults with type 1 diabetes. 33 adults had IAH, while 33 had normal hypo awareness. Participants with IAH had an average age of 46; mean diabetes duration of 30 years and mean HbA1c of 7.8 per cent (61.7 mmol/mol). Participants with normal hypo awareness had a mean age of 47 years; mean diabetes duration of 31 years and mean HbA1c of 8.1 per cent (65 mmol/mol).
Hypo awareness was formally measured using the Gold questionnaire, with participants then matches for age, sex and diabetes duration.
The participants then underwent clinical and laboratory evaluations where their autonomic function and peripheral nerves were tested.
The researchers found that composite abnormality z scores – which were used for group comparisons – did not differ between participants with IAH and those with normal awareness.
If you struggle with hypo awareness, check out the Hypo Training Program. The program can improve your awareness of low glucose levels, but also help you gain better glycemic control. 75 per cent of users report their understanding of hypo awareness has improved after completing the program. 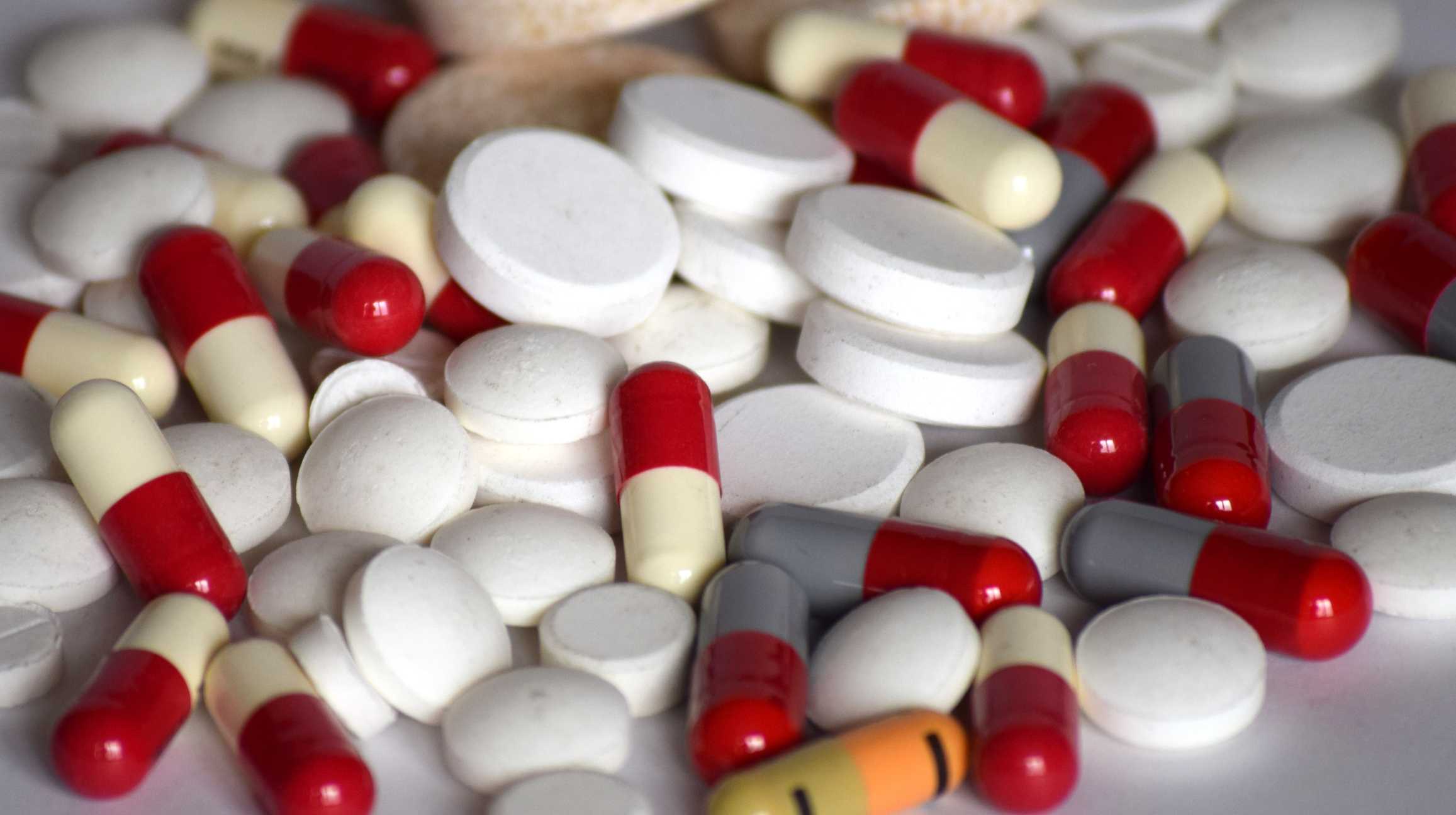