The NHS’s Health Checks programme has been described as a “remarkable success” by GP researchers in a new evaluation.
Among many other findings, the evaluation indicates that the scheme has prevented at least 2,500 heart attacks and strokes in England in the last five years, as well as greater detection of type 2 diabetes, kidney disease and hypertension.
However, several GPs have criticised the findings, which they believe obfuscate the expensive reality of the Health Checks.
The evaluatio, which was conducted by researchers at Queen Mary University of London, analysed data collected between 2009 and 2013. In that time, 1.68m people were invited to attend a Health Check – 12 per cent of whom actually went along. Of those people, 1.5 per cent were classed as being at “high risk” of vascular disease. Less than 20 per cent of these people were prescribed statins, and nine per cent went on antihypertensive therapy.
The researchers estimate that if an additional million people had attended the Health Checks, “2,529 people would avoid a major cardiovascular disease event over a five-year period.”
“These estimates are entirely based on the reductions resulting from drug treatments and take no account of reductions from smoking cessatio, or changes in diet and physical activity,” Dr. John Robso, lead author of the study, told Pulse.
“So [they] are likely to underestimate the true impact of the NHS Health Check.”
“If all CCGs came up to the level of the best, the current estimate would double to over 5,000 in five years […] overall the NHS Health Check programme has been a remarkable success story.”
Not everyone agrees with Dr. Robso, however. Dr. Paul Cundy, a GP and chair of the GPC’s IT subcommittee, believes the study focuses on people at lowest risk:
“The rate of risk factors being identified in the attendees was less than in those refused the invite but attended for other reasons. This is a well-known phenomeno, those most interested in their health, and therefore more likely to be healthier, are more likely to respond to an invite.
“At the moment it’s a waste of money, the money would be better spent if they allowed GPs to use their knowledge of their patients to focus in on only those that are likely to benefit.”
Professor Azeem Majeed, professor of primary care at Imperial College London, described the results as somewhat “encouraging.” However, although the checks have clearly led to improvements, he argues that more needs to be done:
“[The uptake being] at around 49 per cent nationally remains well below the target of 70 per cent that the Department of Health set […] greater efforts need to go into developing standardised operating procedures so that the programme is more uniform across the country.”
Despite the mixed response to the findings, the Health Checks have nevertheless led to positive health outcomes for thousands of people. If you are invited to attend a screening, it is highly recommended that you attend.
The findings are published in BMJ Open. 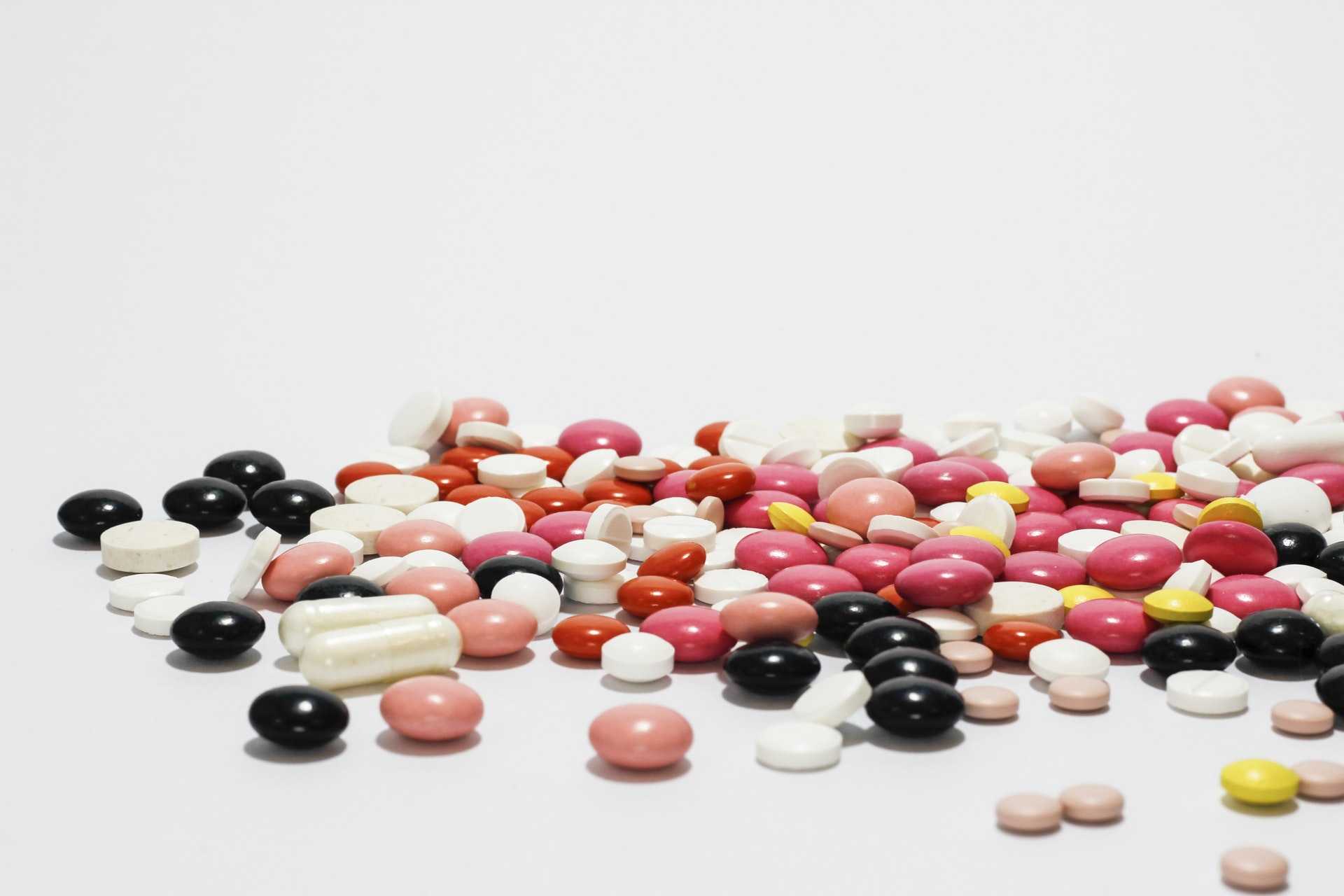