The link between high blood glucose levels and kidney disease may start even earlier than we currently thought – with prediabetes.
The links between type 2 diabetes and kidney disease are well known. Diabetic nephropathy affects around 40 per cent of people with diabetes, and kidney failure is common in people with uncontrolled blood glucose levels. However, this is the first study to suggest that kidney damage can occur before the onset of type 2 diabetes.
Finding the link between prediabetes and kidney disease
Several previous studies have focused on the possibility of a link between prediabetes and kidney damage, but the results have been inconsistent. According to this study, which was conducted at the University Hospital of North Norway, this inconsistency is due to how kidney damage is measured. Many studies have used estimates of glomerular filtration rate (GFR) rather than measured GFR (mGFR). Both tests are used to measure the amount of blood that passes through the glomeruli – small filters that remove waste from the blood – with each minute.
How was the research conducted?
The study involved 1,324 participants, all of whom were between the ages of 50 and 62. Each participant was assessed for prediabetes, which the researchers defined as an HbA1c level between 42.1 (6 per cent) and 46.4 (6.4 per cent). At the beginning of the study, 595 participants were considered prediabetic.
The researchers then found that those participants considered prediabetic had a higher mGFR rates than those who were not considered prediabetic, which is a sign of hyperfiltration. There was also a correlation between high fasting glucose levels and the amount of protein albumin in urine, which suggests kidney disease.
The researchers concluded that blood glucose/HbA1c levels within the prediabetes threshold are independently linked to kidney damage.
“Our research shows that the pathological process of kidney injury caused by elevated blood glucose levels starts in prediabetes, well before the onset of diabetes,” said Dr. Toralf Melsom, of the Department of Nephrology at University Hospital of North Norway.
“Prediabetes may be a target for early intervention to prevent chronic kidney disease (CKD) caused by hyperglycemia. If a patient has borderline elevated glucose levels found by their primary physician they should start lifestyle changes with respect to diet and physical activity to prevent diseases like diabetes and kidney disease.”
The study also suggests that using mGFR over estimated GFR is a superior way to test kidney function.
The findings are published in The American Journal of Kidney Disease. 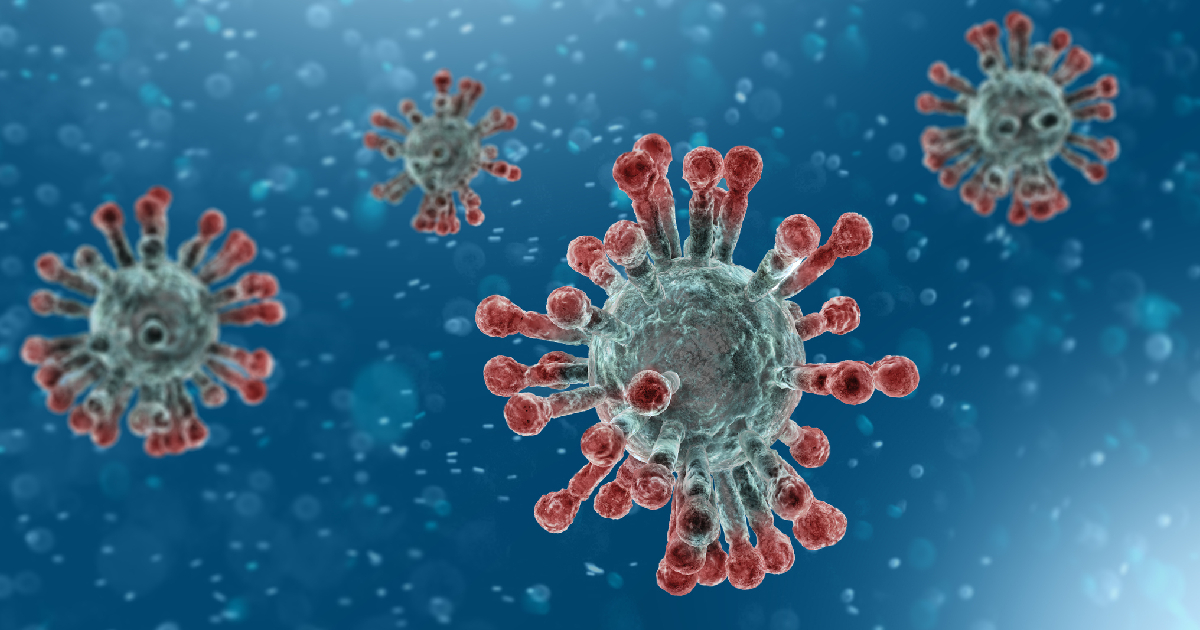 Less deep sleep for children with diabetes worsens their condition