Rising obesity levels will lead to more than seven million new cases of diabetes, cancer, stroke and heart disease in the next 20 years, according to an alliance of organisations.
The Obesity Health Alliance – which members including Academy of Medical Royal Colleges, the Jamie Oliver Food Foundation and Cancer Research UK – has warned of the “worrying trend” of people becoming overweight and predisposing them to these diseases.
Statistically speaking, the fallout of an increasingly obese population – which will represent four in ten adults by 2035 – could lead to 4.62 million news cases of type 2 diabetes, the coalition predicted in a new report.
Currently three out of ten adults are overweight, but the alliance says the ratio will increase to four in ten within 20 years. The Obesity Health Alliance is now urging the government to publish the delayed national childhood obesity strategy to address this problem and save a generation of children from a “lifetime of disease and early death.”
The strategy – which could be further delayed due to the EU referendum – is expected, among other things, to call for a ban on junk food adverts during family TV programmes.
For Alison Cox Cancer of Cancer Research UK, the mortality trends from the report are shocking. “It is difficult to think of the impact this will have on public health and an already strained NHS. Without bold action, the next generation will face more disease and live shorter lives,” she has told the Daily Mail in a recent interview.
Small changes could make a huge difference, the report said, with a one per cent change in overweight people each year until 2035 could result in 77,000 less cases of disease, including 45,000 less people of type 2 diabetes in the year 2035 alone.
But the implementation of policies, like regulated targets for reducing the amount of sugar, fat and salt in our food, is long in the making and we can’t expect the food industry to make changes on their own. Companies will have to be held accountable by the Government and this is currently an uphill battle, many experts concede.

Teenager with type 1 diabetes nominated for award after fundraising efforts 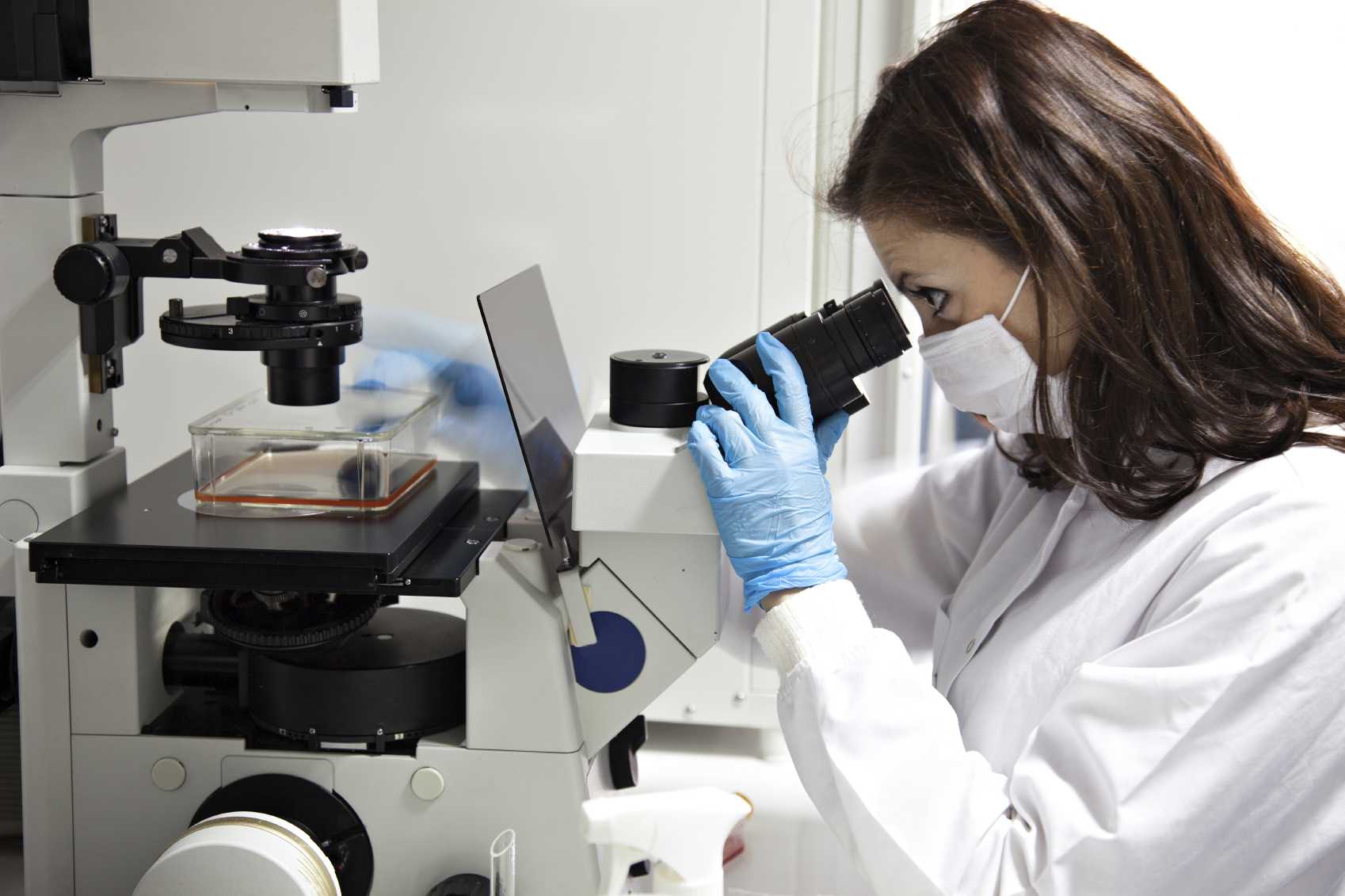