Drinking more than two 200ml servings of fizzy drinks a day is associated with at least a doubling in risk of developing diabetes, a new study reveals.
The increased risk of diabetes applies not just to sugary drinks but also artificially sweetened fizzy drinks.
2,800 adults were asked about their diet habits as part of the study by the Karolinska Institute in Sweden.
The results found that those who drank at least two 200ml servings of soft drinks every day were 2.4 times as likely to suffer from type 2 diabetes and two times as likely to develop latent autoimmune diabetes of adulthood (LADA), a form of type 1 diabetes.
People drinking a litre of fizzy drink each day increased their chances of developing diabetes by 10 times.
One reason for this is that sugary drinks can overwhelm the liver and pancreas and trigger insulin resistance, leading to type 2 diabetes. It is also thought that artificial sweeteners may also affect insulin levels in the body in addition to other effects on metabolism.
Josefin Edwall Löfvenborg, lead author of the study, stated: “In this study we were surprised by the increased risk in developing autoimmune diabetes by drinking soft drinks.
The increased risk remained similar whether or not the drinks were sugary or diet drinks with artificial sweeteners.
Research revealed that the artificial sweeteners in the diet drinks could stimulate and distort appetite, thus, increasing food intake, and encouraging a sweet tooth. Sweeteners may also affect microbes in the gut leading to glucose intolerance.
Prof Christine Williams, Professor of Human Nutrition at the University of Reading, said “Even when the findings were adjusted to account for other factors that could explain the findings, such as greater energy intake, higher BMI or poor diet, the risks remained significantly higher for the higher intake groups.
“A most interesting finding was that the higher risk was the same for both sweetened and artificially sweetened beverages, suggesting that greater risk of diabetes was not directly related to higher calorie intake, or adverse metabolic effects of sugar (in the form of sucrose) from the sweetened drinks.”
The study is published in the European Journal of Endocrinology. 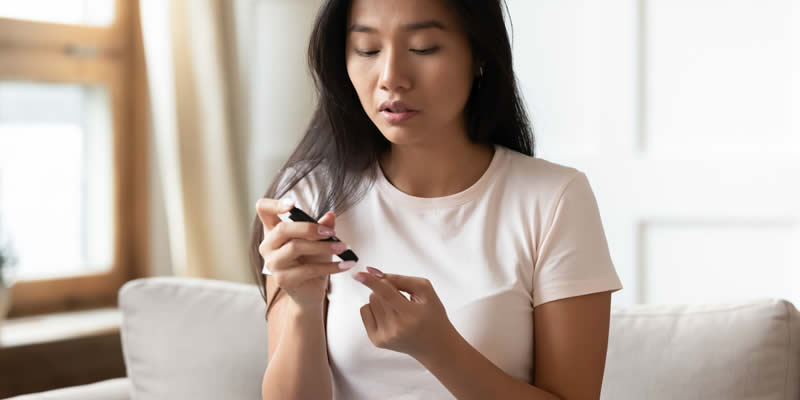 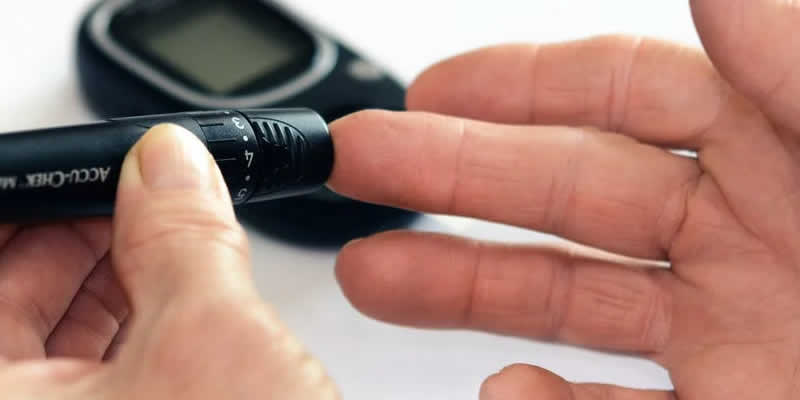