The ITV Tonight programme has followed a group of people with type 2 diabetes who reversed the condition through making dietary changes.
The show, broadcast on Thursday 27 October, involved patients receiving guidance and nutritional advice as they sought to achieve better control of the condition.
One dieter, Claire Poole, was overweight and used medication to treat her type 2 diabetes. But having been instructed to make changes such as swapping homemade sausage pie and chips for chicken breast wrapped in bacon and lentils and salad, she saw a stark improvement in her blood sugar levels.
This low-carb dieting also lead to two contributors reversing their type 2 diabetes after it was shown that their blood sugar levels had stabilised.
Among the dietary changes included participants adopting full-fat dairy, meat, nuts, salads, porridge and vegetables while eliminating high-sugar, high-carb foods and fruits.
One dieter, Peter Maher, said: “I have gone from a position at the start of March pumping loads of stuff into my body and by mid August, simply by changing what I ate, all of my diabetic symptoms were improving and my medication was down to zero.”
For years, Newcastle University’s (NU) Professor Roy Taylor has been investigating how a very low-calorie diet can control, and even reverse type 2 diabetes. Earlier this year, an NU study found the diet can reverse the condition for up to six months.
Taylor told ITV: “We’ve been able to show that with eight weeks of very low calorie diet we could not only get the liver back to normal, but also wake up the pancreas and diabetes had gone.
“So a very striking finding because no one had ever watched the pancreas waking up and going back to normal before.
“Some individuals hearing about this have put their own interpretations on it and have done exactly the samen, cutting back to seven/eight hundred calories just with ordinary food stuffs and that is fine.”
Dale Pinnock, known as “The Medicinal Chef”, explained how people with type 2 diabetes should avoid consuming carbohydrates that are high on the Glycemic Index (GI). Instead, eating low-GI foods will increase satiety and release energy much more slowly.
For more information on how a low-carb diet can improve your health, check out our Low Carb Program, a free education program that provides practical advice on eating real food. After six months, people who complete the program have an average HbA1c improvement of 1.1%. Reported data demonstrates that over £4 million has been saved in reduced requirements for diabetes medication alone. 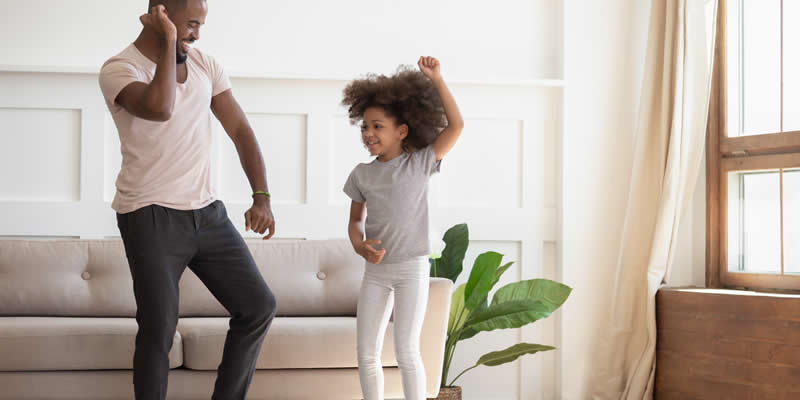 Dieting impacts on diabetes risk in only three weeks