People with a condition that means they occasionally stop breathing while asleep may be at greater risk of developing type 2 diabetes, a study has claimed.
Obstructive sleep apnea is caused by complete or partial obstructions of the upper airway and is the most common form of sleep apnea. It can lead to breathing difficulties and disturbed sleep for patients.
A total of 1,453 people, who had an average age of 63 and ranging from normal sleepers to those with severe sleep apnea, were studied over two decades. None had type 2 diabetes at the beginning of the research.
After 13 years, researchers found that 285 of them had developed type 2 diabetes, and those who had severe obstructive sleep apnea were 70 per cent more likely to have type 2 diabetes compared to normal sleepers.
The findings of the study have promoted calls for people at high risk of developing type 2 diabetes to be screened for sleep apnea and vice versa, supporting International Diabetes Federation (IDF) recommendations.
Dr Mako Nagayoshi, of Nagasaki University Graduate School of Biomedical Science in Japa, led the research published in the journal Sleep Medicine.
She told Reuters Health: “Over the last two decades, evidence has been accruing that sleep apnea may be associated with insulin resistance, glucose intolerance, and type 2 diabetes.”
This research is the first of its kind to use a large number of participants as previous studies into the subject have only looked at smaller numbers of people.
Sleep disorder expert Dr Paul E. Peppard, from the University of Wisconsin School of Medicine and Public Health in Madiso, said obesity leads to a greater risk of type 2 diabetes and sleep apnea.
He said: “These findings underscore the need to prevent sleep apnea and screen for sleep apnea in patients particularly at risk for developing diabetes – e.g., overweight and physically inactive people.
“Behaviours such as healthy weight maintenance and reducing time in sedentary activities would simultaneously reduce the risk of developing sleep apnea and diabetes.”
Fellow sleep researcher Dr Rashmi Nisha Aurora, who is from Johns Hopkins University School of Medicine in Baltimore, has also called for healthcare professionals to be more aware of the association between the two conditions. 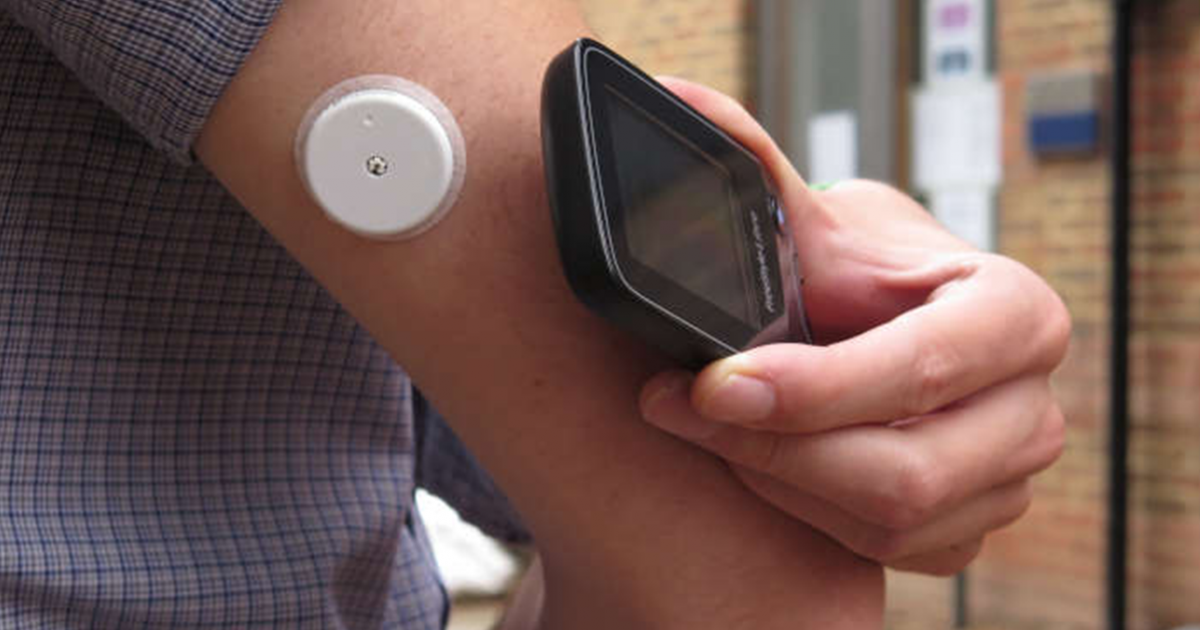 FreeStyle Libre eases burden for people with diabetes and dementia