Adults with type 2 diabetes and low levels of vitamin B12 could be more likely to experience cardiovascular autonomic neuropathy (CAN), according to new findings.
CAN occurs when nerve damage affects the heart, which can be caused by prolonged hyperglycemia over several years in people with diabetes.
The Steno Diabetes Centre in Denmark sought to investigate the association of vitamin B12 deficiency and CAN in type 2 diabetes patients, so they analysed data from 469 patents, all of whom were screened for CAN between June 2013 and December 2014.
Participants also provided blood samples for serum vitamin B12 measurements, with researchers analysing associations between deficiency and measures of neuropathy.
Those who were treated with metformin and/or proton pump inhibitors (PPIs) were more likely to have significantly lower levels of vitamin B12 compared to participants who were not on treatment.
Additionally, vitamin B12 levels were linked to a lower diagnosis rate of CAN in models adjusted for sex, age, alcohol consumption and diabetes duration.
The scientists also noted that a 25 pmol/L higher level of vitamin B12 was associated with a 21 per cent increase in the cardiovascular autonomic reflex test for deep breathing and a decrease in five-minute resting heart rate. These findings remained after excluding patients that had received B12 supplements and following adjustment for confounding factors such as HbA1c, total cholesterol, smoking status and triglyceride levels.
“The present study presents evidence that patients with type 2 diabetes who are treated with metformin and proton pump inhibitors have lower serum levels of vitamin B12 than patients not treated with these drugs,” said the researchers.
“These findings support a growing amount of evidence that these drug therapies are a cause of vitamin B12 deficiency.”
Studies are currently underway to assess whether a lack of vitamin B12 has causal role in the development of patients with CAN.
The results were published in the Journal of Diabetes and its Complications. 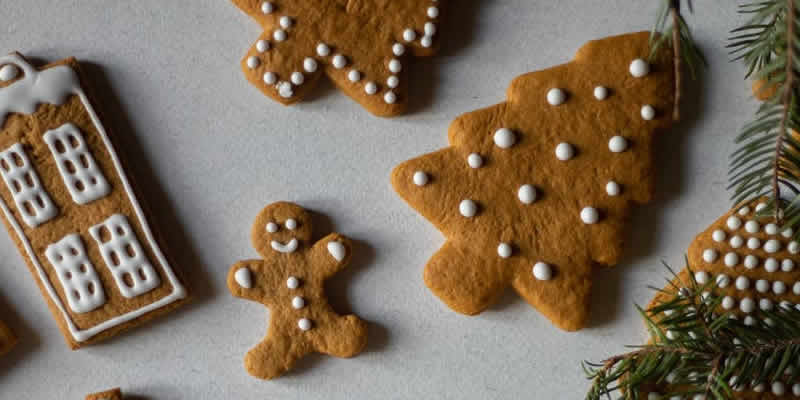