A new, cheaper copy of an established rapid-acting insulin has a similar performance compared to the original, a study has shown.
People with type 1 diabetes who were assigned an insulin with a similar makeup to Humalog had comparable improvements in HbA1c to those who took the original drug, manufactured by Eli Lilly.
The new insulin is a biological copy known as a biosimilar, which is cheaper for pharmaceutical companies to produce. Long-term data is still being collected regarding the safety and efficacy of biosimilars.
This is the first long-term study of a follow-on biologic rapid-acting insulin, researchers claim, who are optimistic the findings could could be a big step in lowering the worldwide cost of insulin.
“This is the first follow-on to insulin lispro (Humalog, Eli Lilly) that shows similar efficacy and safety to the original. Let us hope that this will help patients, once approved by the FDA [Food and Drug Administration], in terms of [insulin] cost, which is increasing exponentially,” said lead author Professor Satish Garg from the University of Colorado Denver.
Garg and colleagues had analysed data from 507 patients with type 1 diabetes before the study, all of whom were treated with multiple daily injections of Humalog or Novolog (insulin aspart) in combination with Lantus (insulin glargine).
As part of the study the participants were then randomised to multiple daily injections of the biosimilar or Humalog combined with Lantus.
During the first 26 weeks both groups experienced decreased HbA1c levels, while fasting blood sugar levels also decreased at similar rates. No differences were observed in regard to hypoglycemia, nocturnal hypoglycemia or severe hypoglycemia.
At week 52, similar changes were again noted in average basal insulin doses and doses at mealtimes.
The findings were published in the journal Diabetes Technology and Therapeutics. 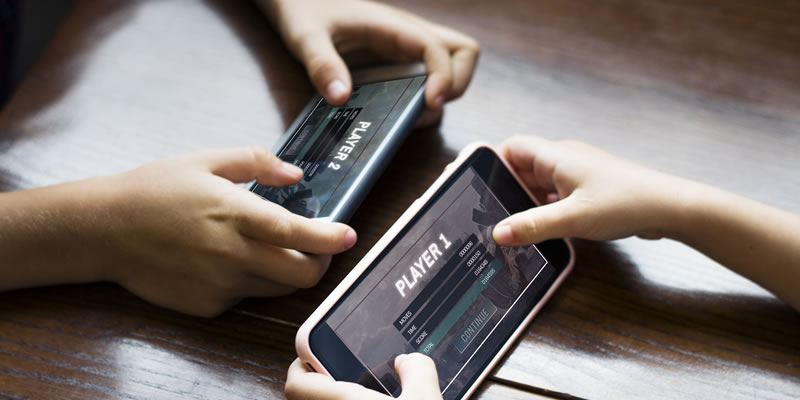