People at risk of developing type 2 diabetes could lower their risk of diagnosis by socialising more, according to new research.
A Dutch study has shown loneliness and not being social, particularly in men, could impact the risk of type 2 diabetes.
The research, conducted by scientists at Maastricht University, was based on medical data from nearly 3,000 people aged between 40 and 75. A total of 1,623 did not have diabetes, while 430 had prediabetes, 111 had been recently diagnosed with type 2 diabetes, and 697 participants had pre-existing type 2 diabetes.
Those who rarely socialized were 60% more likely to have prediabetes, with single men shown to be at greater risk. Single men living alone were 59% more likely to develop prediabetes and 84% more likely to develop type 2 diabetes if they didn’t socialise regularly.
There were no significantly similar findings among single women, but women who did not participate in social activities had a 112% increased risk of type 2 diabetes.
Lead study author Stephanie Brinkhues said: “We are the first to determine the association of a broad range of social network characteristics – such as social support, network size, or type of relationships – with different stages of type 2 diabetes. Our findings support the idea that resolving social isolation may help prevent the development of type 2 diabetes.”
Co-author Dr Miranda Schram, from the Maastricht University in the Netherlands, added: “High-risk groups for type 2 diabetes should broaden their network and should be encouraged to make new friends, as well as become members of a club, such as a volunteer organisatio, sports club, or discussion group.”
The research study could not look into why social isolation led to a greater risk of type 2 diabetes. It is possible that people who were socially isolated performed less activity, may have eaten less healthily or were more likely to be going through stress.
Also, it is possible that some reverse causality may have been at play. For example, people with early stages of type 2 diabetes may feel less motivated to go out and socialize.
The findings have been published in the BMC Public Healthjournal.
Editor’s note: Socialising and exercising have consistently shown to have benefits for well-being. Eating a healthy diet is the best-known method for preventing health complications such as prediabetes and type 2 diabetes. For more information visit our Low Carb Program. 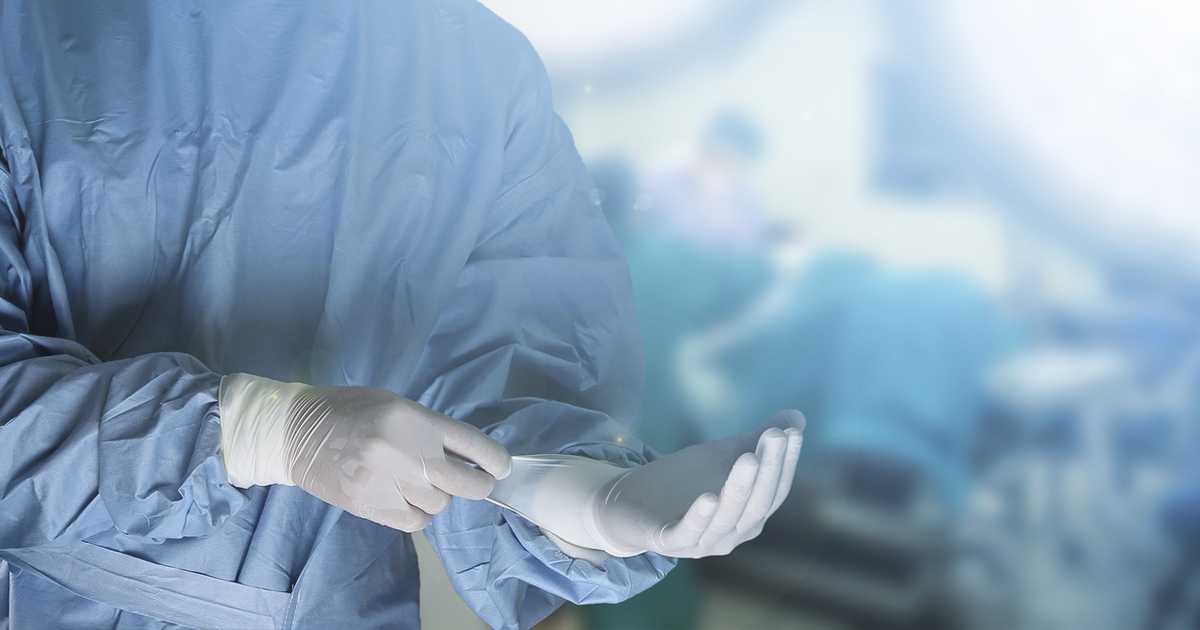