A researcher from the University of British Columbia has just received a grant of Can$60,000 from JDRF and Eli Lilly Canada to fund research into type 1 diabetes and insulin-producing cell transplants.
The awardee, Dr Cara Ellis, is doing a postdoctoral fellowship under Timothy Kieffer in his UBC lab. Kieffer, Ellis and the rest of the research team have been working on developing protocols to transform stem cells into cells resembling beta cells.
Ellis is focusing on figuring out the best way to administer these stem cell-derived islet cells so they can successfully mature into insulin-producing tissue.
Kieffer has been trying to accelerate the conversion from stem cell to mature beta cells prior to transplant, so it takes less time for the cells to become fully functional once implanted.
The challenge with that resides in guaranteeing that they are not quickly destroyed by the immune system or endangered by anything else during and post-implantation.
Ellis’s expertise came in handy. She has been studying and co-authoring many papers on techniques that facilitate pancreatic islet transplantation and augment cell survival.
She found out that apart from immune attacks, a reason why islet transplants sometimes fail in trials done so far is because of a vascularisation problem (whereby cells don’t receive an adequate blood supply) in the islets that lead to cell death.
Through her research at the Alberta Diabetes Institute, she learned that engineering the islet tissue with certain materials called collagen-chitosan scaffolds could promote the development of new blood vessels and therefore improve vascularisation.
She is now using her knowledge of the viability of islet cell implantation at the Tim Kieffer lab to help preserve transplanted beta cells.
At the same time, Kieffer and others have been actively involved in the design of immunobarriers, or macro-encapsulation devices, that can protect newly created beta cells from autoimmune responses.
After further research is conducted and once clinical trials commence, Kieffer envisions transplanting the cultured cells subdermally (under the skin) rather than into the pancreas, which shouldn’t affect their glucose-responsive abilities.
Kieffer’s team is also evaluating the effectiveness of these stem cell-based therapies for type 2 diabetes. 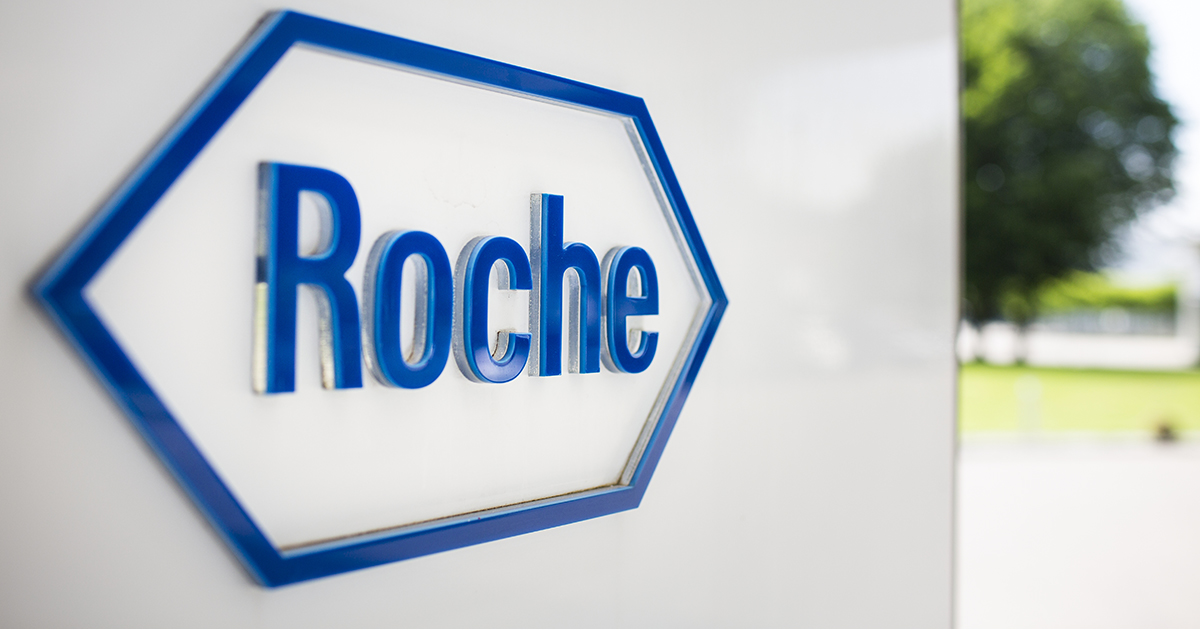