A research team, from the University of Twente in the Netherlands, is developing a portable device that could detect type 1 or type 2 diabetes at an early stage, before symptoms have developed.
The research is being led by Dr Sonia García Blanco of University of Twente’s MESA+ institute and is being funded by STW Technology Foundation and a number of commercial partners.
Currently, the plan for the device is to scan for three different biomarkers in the blood, using a biochip.
Dr Blanco’s specialism is in developing optical sensors which can detect substances in the blood that indicate that people may be at risk of certain diseases. This would allow a device to scan a single drop of blood for markers of diabetes.
The research team is keeping under wraps which biomarkers are being scanned for whilst the research is at an early stage.
With diabetes being such a common condition, and one that can be difficult to manage, Dr Blanco is hoping to use her expertise in optical sensors to detect diabetes at an early stage. This could help detect type 1 diabetes before it becomes dangerous and ketoacidosis has a chance to develop.
Type 2 diabetes typically develops very gradually over a period of years and can cause damage to the nerves and organs even before type 2 diabetes is diagnosed. Early detection could therefore help the condition to be identified at an early stage and treated before the condition has had time to cause lasting damage.
Having a small, portable device that could detect early signs of diabetes could allow GPs to carry out screening more easily, and on more people, than is currently possible.
The five companies that are supporting the project will be able to provide expertise and skills through the development of the product, such as chip desig, through to reaching and marketing to the end-users.

US diabetes prevalence continues to increase 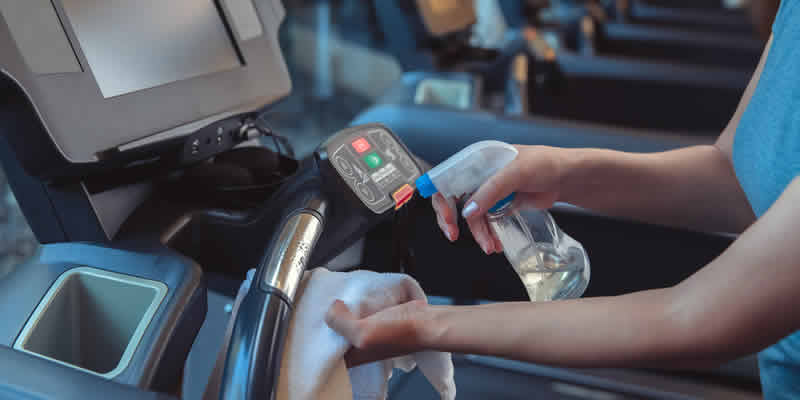 Researchers prove masks are safe to wear during exercise