Children with type 1 diabetes have a higher incidence of enterovirus infections before experiencing the autoimmune process that leads to the condition, Finnish researchers report.
Enterovirus infections are linked to several diseases including diabetes, with previous studies showing an increased frequency of these viruses in the blood and pancreas among people with type 1 diabetes.
Scientists from the University of Tampere, Finland report that their Type 1 Diabetes Prediction and Prevention Study is the largest to date in which enteroviruses in stools have been analysed for associations with islet autoimmunity in type 1 diabetes.
A total of 1,673 stool samples were studied from 129 case children who tested positive for multiple islet autoantibodies – indicating a high risk of type 1 diabetes – as well as 3,108 stool samples from 282 matched control children who had been screened for enteroviruses.
Among the matched control children, the researchers were screening for the presence of enterovirus ribonucleic acid (RNA), which is the genetic material found within the virus.
Overall 108 infections were diagnosed in the 129 case children, with 169 infections found in the 282 control children during follow-up.
Professor Heikki Hyöty and Dr Hanna Honkane, who led the study, found that the excess of infections in the case children occurred more than 12 months before they first exhibited signs of beta cell damage. Essentially, these children had around three times more enteroviruses that the control children.
“The present study suggests that enterovirus infections in young children are associated with the appearance of islet autoantibodies with a time lag of about one year,” said the researchers.
“This finding supports previous observations from other prospective studies suggesting that enterovirus infections may play a role in the initiation of the beta cell-damaging process.”
In detecting viral RNA in stools, the researchers hope to further investigate the mechanisms behind this association in larger, international studies.
“It will also be important to explore the possibility of creating a vaccine against these viruses to find out whether it could prevent type 1 diabetes,” they added.
The findings appear online in the journal Diabetologia. 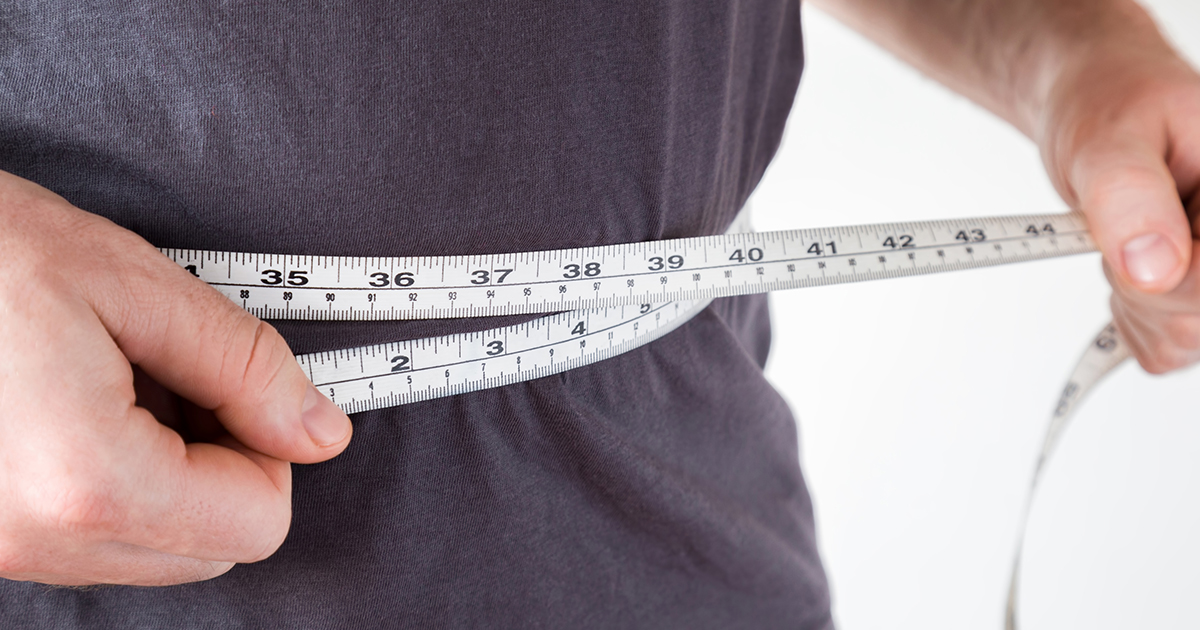