A new study has claimed that high levels of sugary food and drink could be linked to common mental disorders such as anxiety and depression.
University College London researchers also reported that a lower intake of sugar could be associated with improved psychological health.
While there weren’t any participants with diabetes in this study, the findings could be of significance for the diabetes community as people with diabetes are more sensitive to sugar and more likely to suffer from mental health issues, compared to those without diabetes.
The research examined data from over 8,000 civil servants between 1985 and 1988 to look for a link between sugar intake and mental health. The participants all filled out questionnaires every couple of years following the research.
Men who consumed more sweet foods and drinks than normal had an increased likelihood of mental health disorders after five years. There was also a general “adverse effect” on mental wellbeing for both men and women.
However, the research has been greeted with scepticism by experts, including Catherine Collins, from the British Dietetic Associatio, who said the claim was unprovem.
She added: “The dietary analysis makes it impossible to justify the bold claims made by the researchers about sugar and depression in men. Reducing intake of free sugars is good for your teeth, and may be good for your weight too, but as protection against depression? It’s not proven.”
One of the major flaws highlighted by experts was the self-reporting as well as the fact that sugar from alcohol was not included.
Tom Sanders, a nutrition expert, believes the results should be treated with caution. He said: “From a scientific standpoint it is difficult to see how sugar in food would differ from other sources of carbohydrate on mental health as both are broken down to simple sugars in the gut before absorption.”
The findings were published in Scientific Reports. 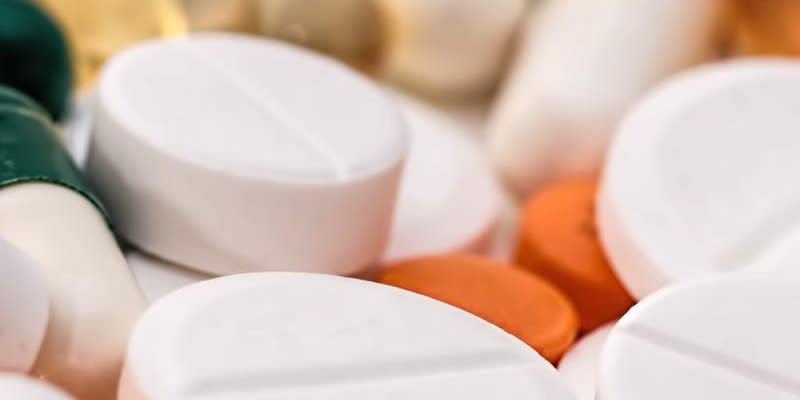 Climbing diabetes and obesity in China