Seal oil could have the potential to improve nerve regeneration in people with type 1 diabetes, according to new research.
A 12-month study found that twice-daily omega-3 supplementation derived from seal oil led to improved nerve health, and could signal a new treatment for diabetic neuropathy.
“Nothing like this has been attempted in humans before,” said study author Dr. Evan Lewis, University of Toronto. “Results from this trial are a very important step towards a clinical therapy for people with diabetic neuropathy.”
Seal oil is rich in omega-3 fatty acids, which has been shown to reduce the risk of cardiovascular disease and have other benefits. One of these benefits, a team of Canadian scientists hypothesised, was improvements to nerve health in neuropathy.
Forty patients with type 1 diabetes a type of neuropathy called diabetic sensorimotor polyneuropathy (DSP) had their corneal nerve fiber length measured. The cornea has the highest density of nerves in the body, and damage to these nerves is considered to be a biomarker for the development of type 1 diabetes.
Upon receiving a year’s supplementation of omega-3 seal oil, the participants experienced an average 29 per cent increase in corneal nerve fiber length.
“These findings suggest that use of this supplement may have the potential to have a regenerative effect,” said Lewis. “Our goal was to collect enough data to power a randomized clinical trial and we believe this study lays the groundwork for that to happen.”
Treatments for neuropathy exist only to ease symptoms for patients, which can include numbness, burning and constant pain. Researchers are therefore buoyant at the prospect of developing a treatment that could stop or reverse its effects.
The study team is now planning a phase III trial involving a larger group of participants to build on their promising findings.
The findings have been published online in the journal Neurology. 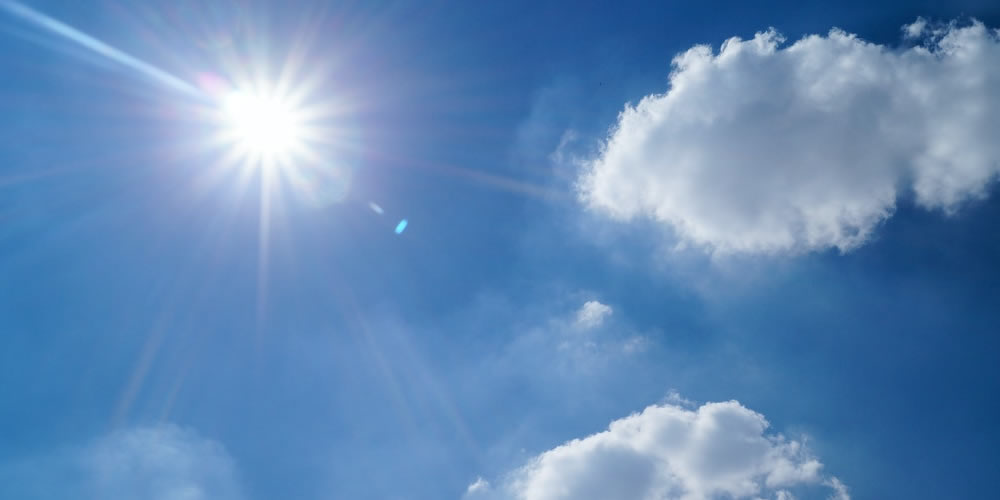 A US University searching for diabetes cure needs participants