The family of a teenager who died from type 1 diabetes want to put a stop to “preventable deaths” related to the condition.
The Baldwin family from Cardiff lost their 13-year-old son Peter in 2015 just days after he had been diagnosed.
Since then they have campaigned tirelessly to raise awareness of type 1 diabetes so more people are aware of the symptoms before it is too late.
Speaking to the BBC, Peter’s mother Beth Baldwin said: “Losing a child is beyond anyone’s worst nightmare. It’s something that no family should have to go through and now it’s our mission to make sure that parents and medical professionals have the symptoms of type one at the front of their minds.”
She said the danger of type 1 diabetes is that it can be “easily mistaken” for other illnesses. At the time her son became ill, he had also been unwell with a chest infection so it had delayed diagnosis because the symptoms had been harder to identify.
The family’s campaigning included petitioning the Welsh Government, and calling for routine screening to be made available for children and young people. A national assembly committee meeting has been set up to meet this month so health boards can discuss the best way forward to help diagnose the condition earlier.
According to Diabetes UK Cymru, around 1,400 children and 18,600 adults are affected by type 1 diabetes in Wales.
It is thought that around one in five of children are not diagnosed until they are in a life-threatening condition called diabetic ketoacidosis (DKA). This occurs when cells in the body are unable to get the sugar they need for energy because there is not enough insulin being produced. As a result, the body is forced to produce very high levels of ketones which cause the blood to become dangerously acidic. It was this condition that killed Peter.
Beth added: “We need to be much more vigilant if we’re going to put a stop to completely preventable deaths. Being able to recognise the symptoms, get a quick diagnosis, and early treatment could save your child’s life. This is Peter’s legacy, and it’s all about helping as many other families as we can.”
The parents of young children and teenagers are being warned to watch out for the four Ts of type 1 diabetes, the major symptoms which are excessive toilet trips, increased thirst, tiredness and looking thinner. Flu-like symptoms can also indicate type 1 diabetes, which is why Peter’s family also want a simple finger prick test or a urine sample to be introduced in doctors’ surgeries so GPs can rule out the condition. 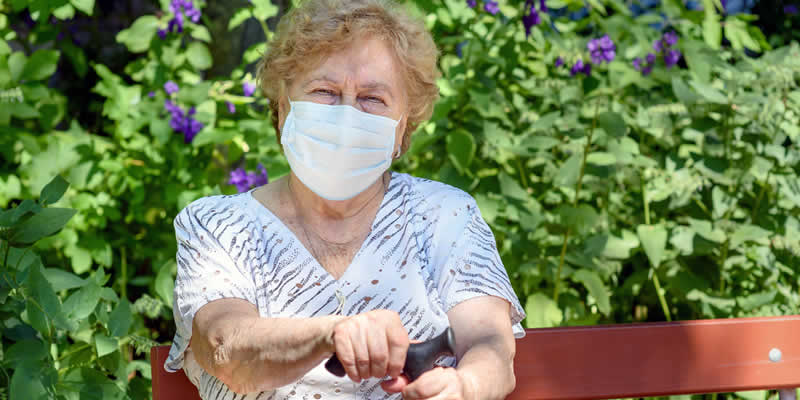 Diabetes out of control in England