A 64-year-old man from Wells, Somerset, has achieved outstanding success in reversing his type 2 diabetes with a low-carbohydrate diet.
Peter Townsend, who has had type 2 diabetes for seven years, was destined to live a medicated life according to his previous healthcare team.
That’s until his current GP informed him during a routine appointment that there may be an alternative. He had Townsend adopt a low-carb diet instead of the well-established dietary guidelines.
His GP recommended it after reading compelling accounts of people improving their condition following a low-carb diet.
Townsend was unaware of this approach, as many doctors do not advise to first restrict carbohydrates, but rather prescribe medication to accommodate carbohydrate intake.
It was a complete turnaround. Limiting carbohydrates enabled Townsend to come off his medication and the side effects that go along with it.
When cutting carbohydrates, reducing insulin and other diabetes medications isn’t just a benefit, it’s a necessity. Otherwise, blood sugar levels would drop too low.
Although it is not known how long it took after starting the diet for Townsend to get beneficial effects, the protocol ultimately resulted in his reversal of type 2 diabetes.
Townsend even reportedly lost over a stone and a half in weight in the process. And all he had to do was to change his eating habits to reduce carbs, the foods that raise blood sugars the most.
Low-carb living for managing type 2 diabetes is logical and carries scientific weight.
Experimental studies conducted under controlled conditions show people on low-carb diets are able to rapidly reduce their medication or discontinue it altogether.
In addition to being effective in the immediate term, it is also relatively easy to follow over the long term.
For more information about eating low-carb, you can visit our Low Carb Program page.
Picture courtesy of Somerset Live 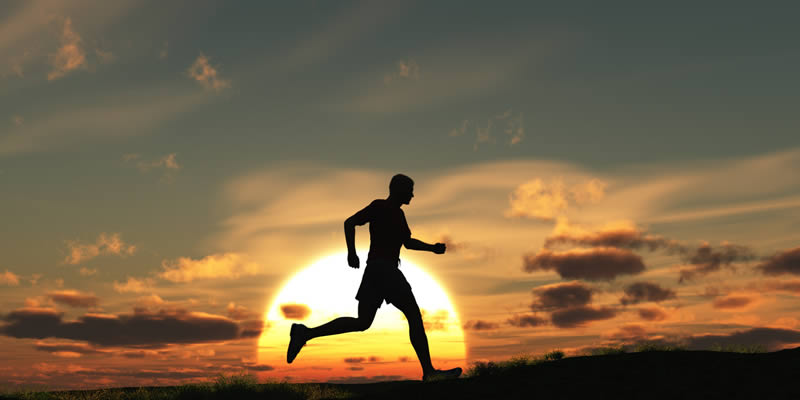