A dentist from Scotland has gone the extra mile by embarking upon an epic marathon challenge in honour of his son who has type 1 diabetes.
Marc Bingham from Kilmarnock took part in the Edinburgh 55-mile Ultramarathon race, which saw him run from Glasgow to Edinburgh last month.

The 42-year-old decided to hit the ground running after his 10-year-old son Harry was recently diagnosed with type 1 diabetes.
Mr Bingham raised £2,000 for his efforts, which he will donate to the NHS Ayrshire and Arran Paediatric Diabetic Endowment Fund.
The Crosshouse paediatric diabetic team has supported Harry by helping him meet other children with type 1 diabetes, and given him the opportunity to take part in adventure weekends.
Speaking to the Daily Record newspaper, Mr Bingham said: “I had been training for this for just over a year and I have done a 10km race and a half marathon in that time.
“I didn’t want to put too much pressure on myself in case I could not complete the race, but when I raised as much money I ensured that I did not let anyone down.
Remarkably, Marc had not run in 15 years, but was determined to step up to the challenge.
Only 100 people completed the Glasgow to Edinburgh 55-mile Ultramarathon and it took Marc just 11 hours and 30 minutes to finish.
“I was training pretty intensely and by the end I was running a marathon twice a week. I needed a few days to recover after those every week but I felt I was ready to do it.”
To donate to Mr Bingham’s fundraising cause, and support the Ayrshire and Arran Health Board Endowment Fund, visit his JustGiving page. 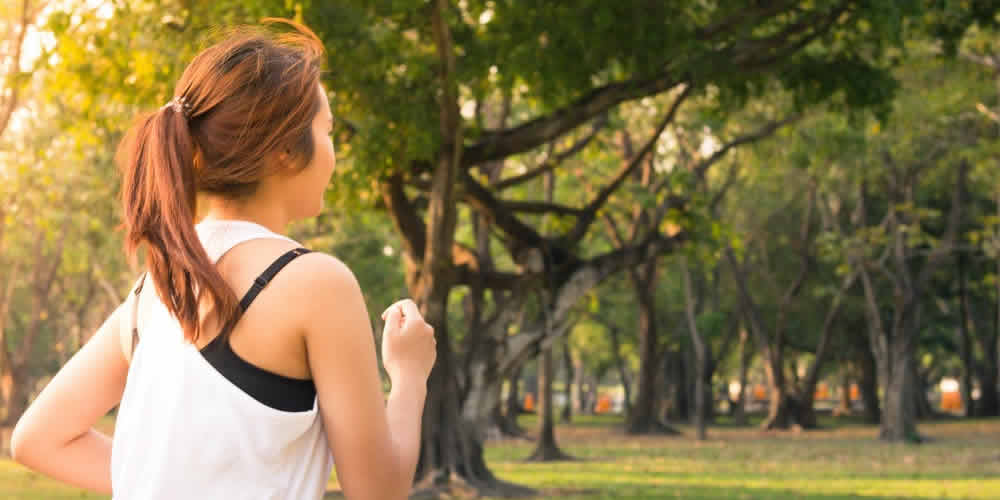