Sun Pharma to sell Repaglinide diabetes drug in the US 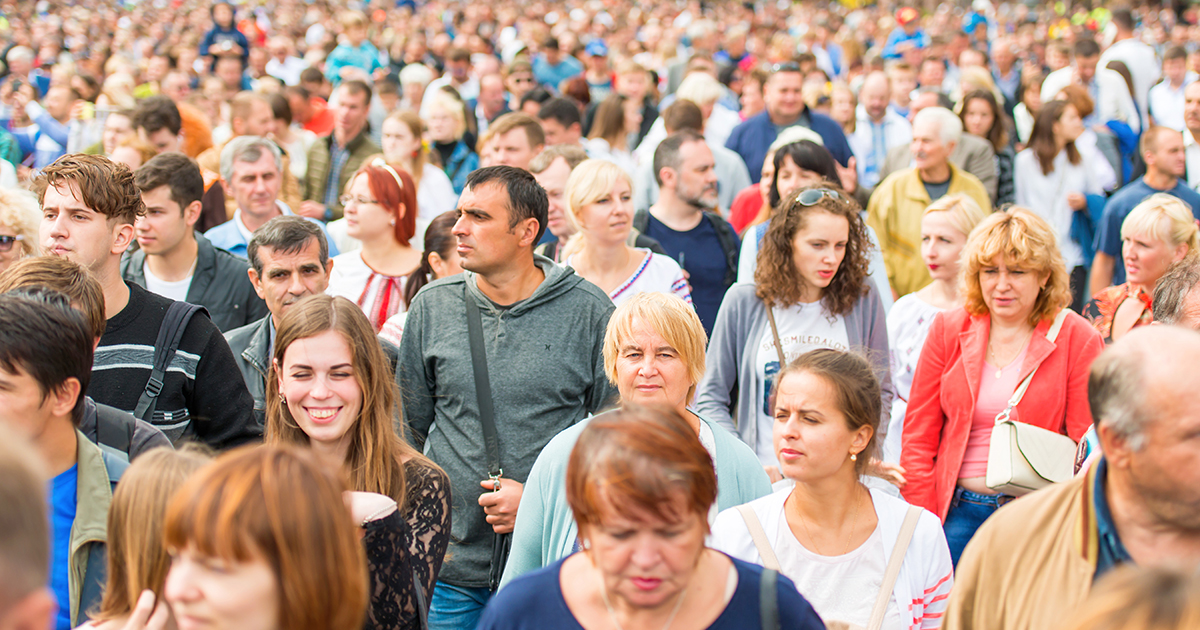