A new study has found that the injection of stem cells, extracted from muscle, can promote the repair of vascular damage in mice.
The findings potentially have broad implications for understanding and treating diabetes-related conditions affecting peripheral nerves and blood vessels, like peripheral neuropathies.
In an experiment, researchers at the University of Illinois used mesenchymal stem cells (MSCs) from the muscles of young mice to try and regrow injured vasculature in mice having a condition (ischemia) associated with peripheral arterial disease (PAD).
Peripheral arterial disease (PAD) is characterised by a build-up of fatty deposits (atheroma) in the arteries, which restricts the blood supply to leg muscles. MSCs play a role in injury healing and tissue regeneration in muscle and other tissues.
MSCs promote healing by creating new vessels in the tissue that compensate for restricted blood flow in the vasculature, which is a feature of vascular complications.
The mice treated with MSCs had surgically-induced ischemia in their limb, which is a restriction in blood supply to tissues. Ischemia is generally caused by problems with blood vessel formation and elevates the risk of artery disease.
After injecting MSCs in mice with ischemia, researchers found that processes involved in growing new blood vessels improved. The mice regrew blood vessels and this enhanced blood flow in affected tissues, and limb function.
One week after MSC treatment, it was estimated that regrowth activities and blood flow increased by approximately 80 per cent and 42 per cent, respectively. There was also an almost two-fold increase in muscle strength.
The stem cells increased the expression of genes involved in repair processes, while decreasing the activity of other genes that halt them. The MSCs also decreased the expression of genes involved in the inflammatory response.
These changes in gene expression led to the release of growth factors known to help reduce inflammation and increase circulation. The research team is trying to isolate these factors, released in presence of MSCs, to develop new drug treatments.
Researchers also plan to perform further analyses on animals treated with MSCs to determine how long the stem cells stay active after injectio, and what kind of immune response they may trigger.
For now, the findings suggest that the ability of MSCs to trigger vessel regrowth could inform therapies for the management of diabetes-related circulation problems.
The results of this study were published in the journal Theranostics.

New molecule directly addresses the cause of type 1 diabetes 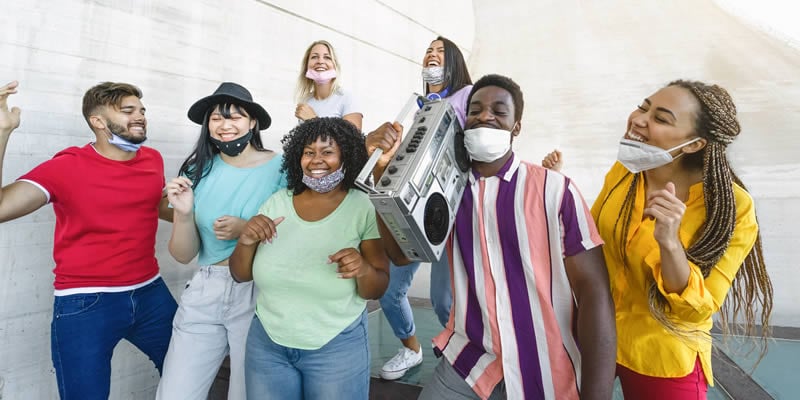