A new study has found that many obese people manage to get their diabetes under control and come off insulin, seven years after undergoing bariatric surgery.
Research increasingly shows that bariatric surgery improves markers of type 2 diabetes post-operatively, even without massive weight loss. This new study has one the longest follow-ups of all studies conducted on this topic.
A team of American researchers from Cleveland Clinic has reviewed data on 252 patients who had Roux-en-Y gastric bypass or a sleeve gastrectomy between 2004 and 2012. All patients had had type 2 diabetes for about 10 years and were all on insulin.
After seven years, the participants had reduced their body mass index (BMI) by 11 points and there were significant reductions in HbA1c levels and fasting blood sugar levels.
Before surgery, only 10 per cent of participants met the blood sugar target set by the American Diabetes Association (ADA), of achieving HbA1c levels lower than 53.0 mmol/mol (7%).
Seven years after surgery, 59 per cent of people were able to achieve this target. Nearly half of patients had their diabetes under control and stopped insulin. And 15 per cent achieved permanent remission of type 2 diabetes.
Patients who chose Roux-en-Y gastric bypass lost more weight and used fewer diabetes medications than patients who had a sleeve gastrectomy. Both groups benefited from the additional improvement of their blood pressure and blood cholesterol levels.
Researchers noted however that patients who had had type 2 diabetes for a long period of time before surgery were less likely to experience dramatic improvements over the following seven years.
This is in line with earlier findings showing that beneficial changes are more evident post-surgery among people with type 2 diabetes who had not begun insulin.
Overall, these findings show that bariatric surgery can help people with type 2 diabetes to achieve better blood glucose control and reduce their dependence on medication over time, through improvements occurring five to seven years later.
The findings were presented at the annual ObesityWeek conference of the American Society for Metabolic and Bariatric Surgery (ASMBS) and published in the journal
Surgery for Obesity and Related Diseases. 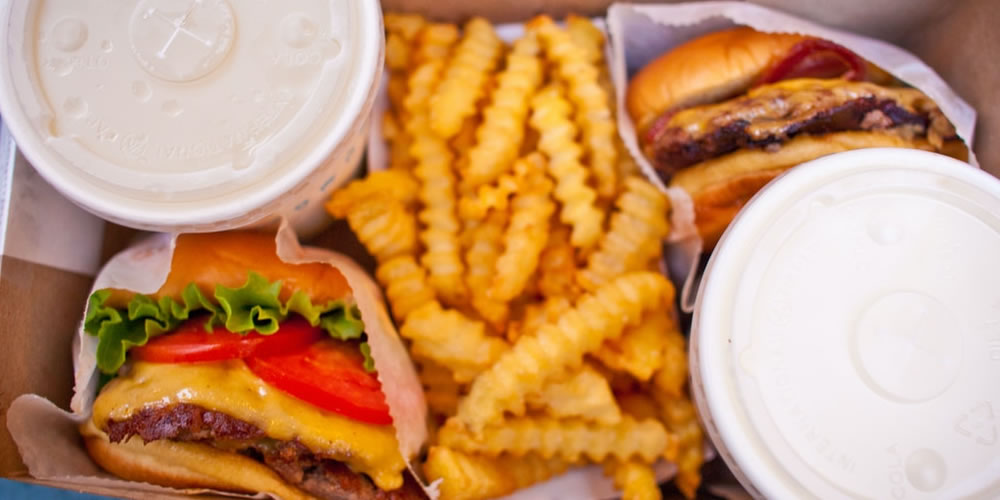