Higher levels of vitamin D are associated with a lower risk of type 1 diabetes in children with genetic variations in a vitamin D gene, a new study shows.
US researchers say they have found a link between low levels of vitamin D and islet autoimmunity, the process where the immune system attacks insulin-producing pancreatic beta cells, which characterizes type 1 diabetes development.
The team, led by Dr Jill Norris from the Colorado School of Public Health in Denver, wanted to explore whether vitamin D had a bearing on the development of type 1 diabetes.
They also explored whether genetic variations in the vitamin D gene affected the risk of developing the condition. The study, published in the journal Diabetes, included participants with a high susceptibility towards developing type 1 diabetes.
Blood samples were collected from the children every three to six months so researchers could monitor any islet autoimmunity activity, as well as vitamin D levels. A total of 376 children were found to have developed islet autoimmunity compared with 1,041 children who did not.
The results showed that, among children with higher vitamin D levels, children with genetic variations in their vitamin D gene had lower risks of developing islet autoimmunity.
Dr Norris said: “Since this association does not prove cause-and-effect, we look to future prospective studies to confirm whether a vitamin D intervention can help prevent type 1 diabetes.”
Vitamin D can be found in some foods, such as oily fish like salmon and sardines, liver, egg yolks and red meat. Its role is to help regulate calcium in the body which keeps muscles, teeth and bones healthy.
This study is part of a larger project called The Environmental Determinants of Diabetes in the Young (TEDDY) which looks at more than 8,000 children across several different countries in a bid to determine potential triggers or risk factors for the development of type 1 diabetes. 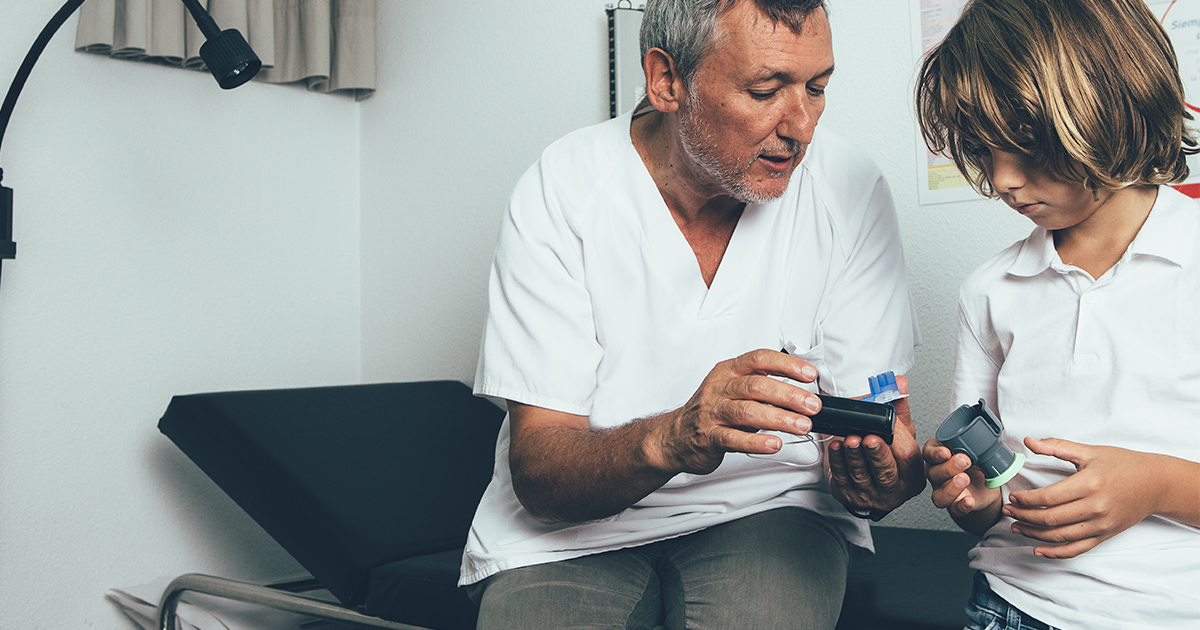 Diabetes surgery will be rationed