The link between dietary saturated fat and heart disease has again been called into question following a study by Czech researchers.
In a large-scale analysis, scientists from Masaryk University observed that high carbohydrate intake was the dietary factor most consistently associated with the risk of cardiovascular disease (CVD).
The findings appear to contradict the current UK nutrition recommendations for people with and without diabetes to avoid saturated fat, regardless of its source. The low fat recommendations were brought in by the UK during the 1980s, however they have been criticised in recent years as flaws and inconsistencies have been identified in the research the recommendations were based on.
In recent years, a growing body of research suggests that it is high carb intake, not saturated fat, which has the more significant link to heart disease, and this new research adds further weight to calls for guidelines to change.
In the analysis, researchers compared the average intake of 60 food items in 158 counties with obesity rates and life expectancy between 1993-2011.
They discovered that total fat and animal fat consumption were the dietary factors least associated with the risk of CVD, while high carb foods such as cereals and wheat were most associated.
A relationship was also observed between eating specific foods and increased blood pressure, death from CVD and high blood glucose levels.
“These findings are in line with the changing view of the causes of CVDs,” wrote the authors, which they believe add to the mounting evidence refuting the link between saturated fat and heart disease.
However, they accepted that more research is needed to confirm the findings. They concluded: “Because only the statistics of raised blood glucose include people using medications and reflect true prevalence that is independent of healthcare, more objective data on the prevalence of CVDs are needed to confirm these observed trends.”
The findings appear online in the journal Nutrients.
Editor’s note: Diabetes.co.uk launched the Low Carb Program in 2015 to address how eating healthy fats and low carb can help to tackle obesity and tackle type 2 diabetes. The program has helped thousands put their type 2 diabetes into remission and come off diabetes medication altogether.

American lives with diabetes for 85 years 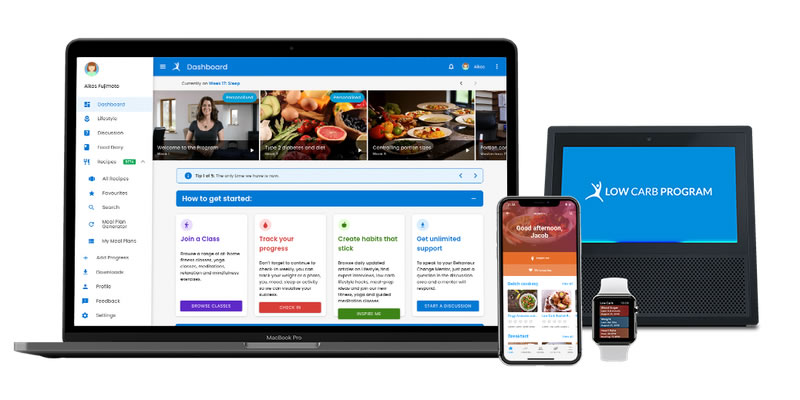